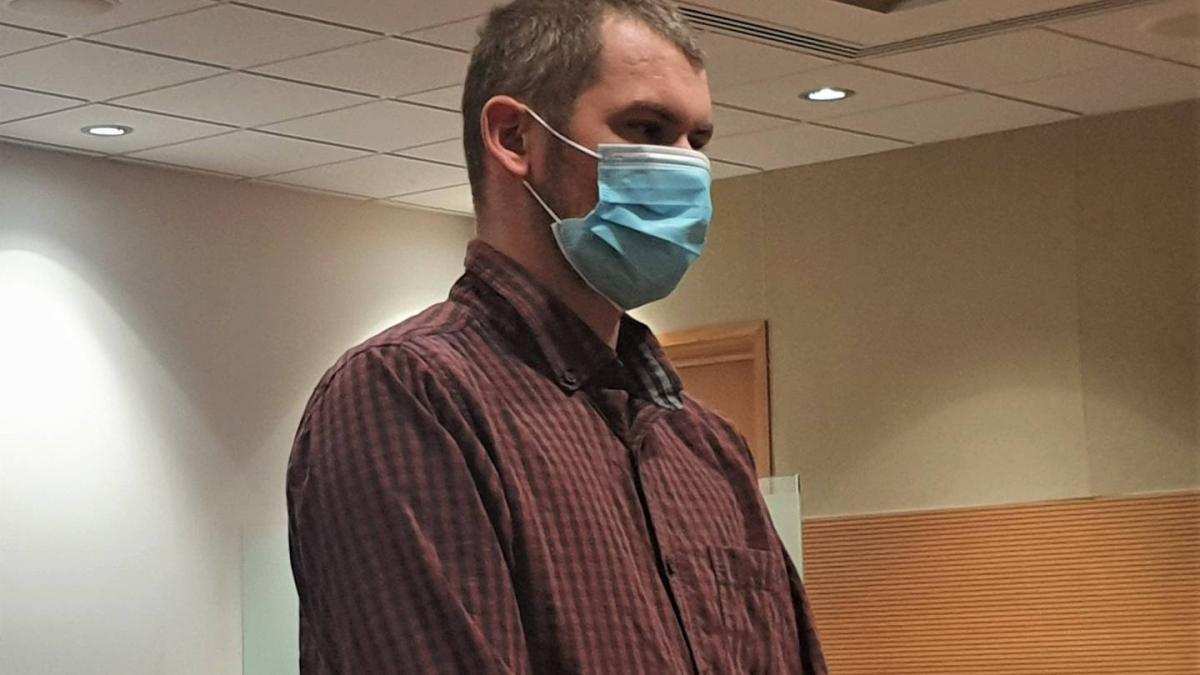 A man charged with the murder of a Southland baby named

By Shelly J. Harris Last updated Apr 5, 2022
Share
A man accused of murdering a five-month-old baby in Southland has denied the charge and will face trial next year.

Daniel Wallis (24) made a brief appearance at Nelson High Court today, to plead before Judge Cameron Mander of the Christchurch High Court, via audiovisual link.

The removal of Wallis’ name expired today, which was not opposed by his lawyer Michael Vesty. An interim order was issued last month during Wallis’ first court appearance, to allow family members to be notified of the charge.

Wallis’ initial appearance on March 17 was the day he was arrested and charged in the murder of Hope Elizabeth McFall-Schultz.

Hope died in January after being sent to Starship Children’s Hospital in critical condition. A decision was made to deactivate his life support a few days later.

It was earlier reported that Hope spent the first months of her life in the neonatal unit at Dunedin Hospital after she was born at 27 weeks on August 25 last year.

“She [Hope] was a little angel,” his grandmother, Sharon Schultz, told the Otago Daily Times.

Last month, Detective Sergeant Mark McCloy thanked the community of Invercargill and Hope’s family for their help and patience during the police investigation.

During Wallis’ initial appearance, Vesty requested bail on several grounds, which police did not object to.

Judge Tony Zohrab then said that after hearing the lawyer and reading the affidavit from the man’s family, bail was appropriate subject to strict conditions.

Wallis was released on bail to live with relatives in Nelson under these strict conditions.