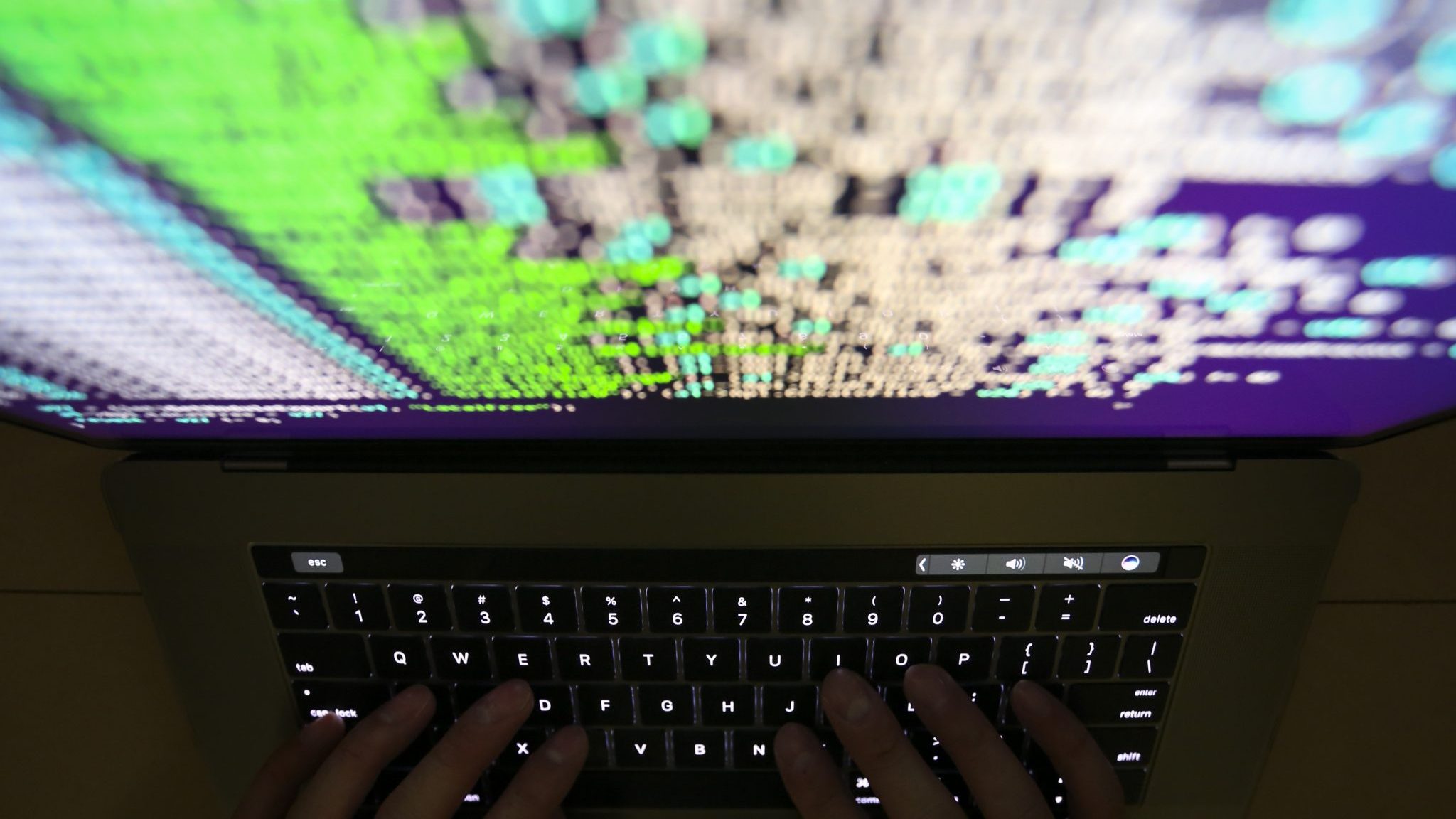 Online media critical of the Albanian government say the cyberattacks that recently targeted them were likely coordinated and possibly linked to Tirana Mayor Erion Veliaj.

They told BIRN they suspected the attacks took place because they posted a recorded conversation in which Veliaj could be heard using insults, foul language and threats when addressing regional officials. soccer.

They said the attacks made it difficult for the public to access their web pages and that the attacks appeared coordinated.

“The attack was completely intentional, to make it as difficult as possible to access news from Ora News. There have been previous attempts to hack the site, but the attack launched in January aimed to reduce or maximize it. our difficulty in disseminating information,” Shima told BIRN.

He added that they linked the attack to the battle between the Albanian Football Federation, FSHF, and the mayor of Tirana over elections for a new head of the football governing body.

“We don’t have hard facts, but [we believe] everything has to do with Mayor Veliaj’s pressure on the FSHF,” he added.

Enton Abilekaj, who runs a local media called Dosja.al, said the cyberattacks also targeted his media, making it difficult to access his webpage.

“The company providing us with the online activity informed us of a special attack, which was not carried out by hackers but by buying IP addresses abroad, thus artificially increasing the traffic, so that the server couldn’t cope and the site couldn’t be viewed,” Abilekaj told BIRN.

“From the investigation we conducted with colleagues who had the same problem, we realized that the sites attacked were the same ones that had published the audio recording of the mayor during a meeting with members of Tirana Regional Football Assembly,” he added.

He said the attack was over, but left a lot of uncertainty in the media.

Andi Bushati, who runs Lapsi.al, told BIRN he also sees the attacks as linked to the release of the tape in which Mayor Veliaj appeared to pressure the capital’s football community to stand up. interferes in the elections of the FSHF.

“We don’t have 100% verifiable proof that the cyberattack came from the mayor, but the fact that the media that gave this news high visibility was attacked and, above all, that the FSHF website that has published this first eavesdropping was attacked, leads all the assumptions to Veliaj,” Bushati told BIRN.

Gerti Progni, an Albanian cyber expert, told BIRN that portals that criticize authorities and the government have been under cyberattack “for quite some time now”.

“But it never happened that the attack was so large and at such a high cost, because the type of attack was a DDOS [denial of distribution of service]“said Progni. “It is the only attack that is almost impossible to detect, and it is very difficult and expensive to defend against it,” he added.