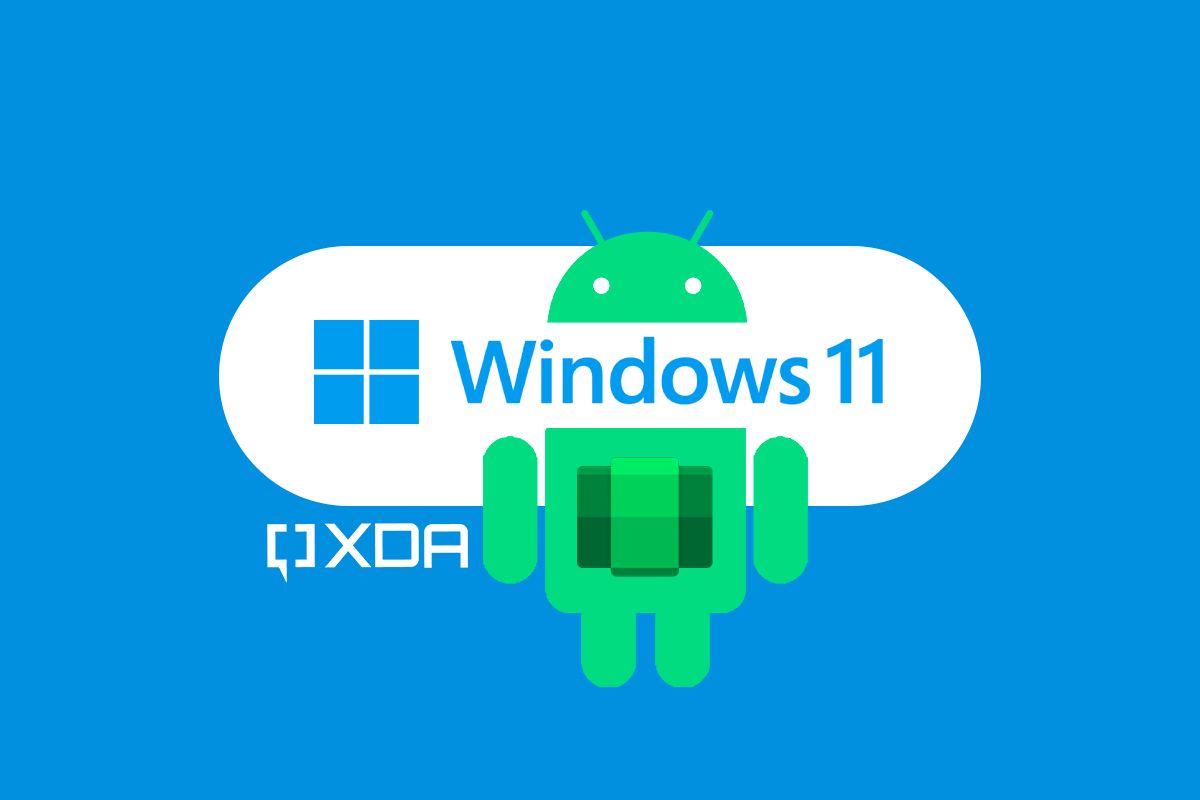 Microsoft is rolling out a new Windows Subsystem update for Android to the Dev and Beta channels of the Windows Insider Program. The update brings the platform to version 2210.40000.7.0 and focuses on new experience improvements, although there are no major new feature additions.

One of the improvements in this release is better audio recording quality for Android apps on Windows, so apps like Voice Memos should be a bit more useful now. Microsoft also mentions improvements to OAuth scenarios, which should mean users can now log into certain apps and websites more reliably.

This update also adds support for MPEG2 video decoding and brings improvements to the camera experience if your device does not have a camera. This means that apps that use the camera should now handle the absence of a camera a little better. Microsoft also mentions generic input reliability improvements. Finally, the version of Chromium that powers the web experience on Android has been updated to version 106.

It’s not the most exciting update, but these incremental upgrades make the experience ever smoother for users and developers alike, so apps can be tested more effectively on a Windows device at using the Windows Subsystem for Android. Microsoft releases these updates on a monthly basis, and last month’s update also included camera-related improvements, along with many others.

Android apps on Windows 11 are currently available in 31 countries. Initially, the feature only rolled out in the US with access to a limited number of apps, but through testing with Insiders and other users, the experience has become more stable and, by Consequently, it has been rolled out to more markets. There are over 50,000 apps available for download through the Amazon Appstore, although you can download apps not available there if you wish.

If you’re a Windows Insider in the Dev or Beta channels, you can get the latest Windows Subsystem update for Android through the Microsoft Store.

How to Get 5.1 Audio in Google Chrome and Desktop Spotify for Windows