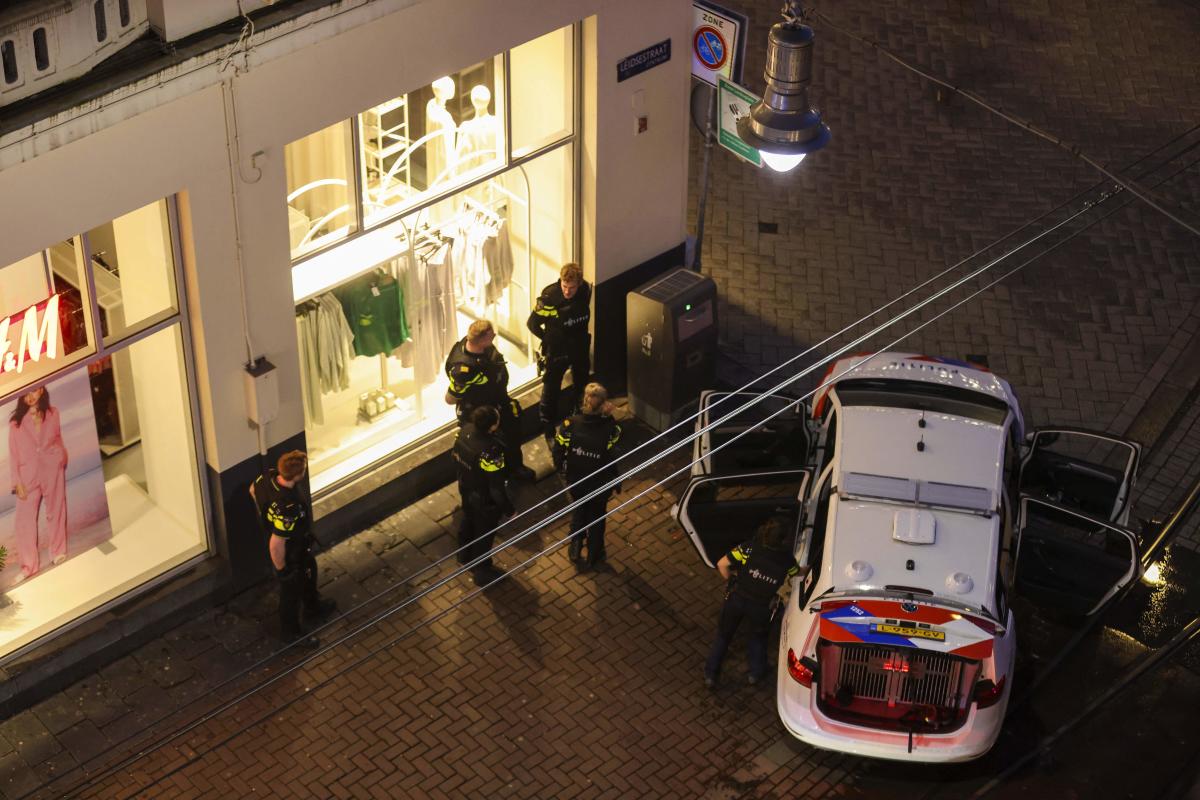 Before being apprehended by Amsterdam police, the suspect involved in Tuesday’s Apple Store hostage-taking demanded a ransom of 200 million euros (about $226 million) paid in cryptocurrencies , Reuters reported Wednesday. Police said they have yet to establish a motive for the 27-year-old shooter, whose identity they do not share. What is known is that he was a resident of the city and had a criminal record prior to the event. He was also carrying explosives on his person at the time of his arrest.

The shooter was apprehended after his hostage fled the building when a police robot delivered water to the front of the store. The police used a patrol car to run him over, causing him serious injuries. On Wednesday, he died from injuries he sustained during his arrest. “The hostage played a heroic role in forcing a breakthrough,” according to Amsterdam police chief Frank Pauw. “He acted in a split second. If he hadn’t, we could have had a long, bad night.”