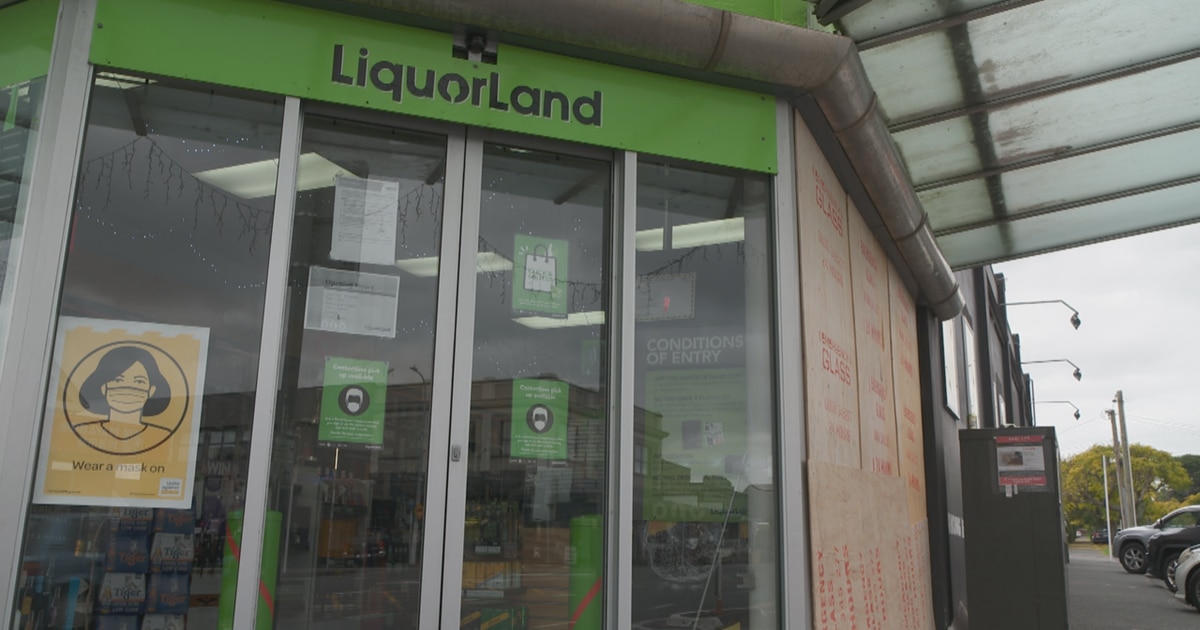 An Auckland liquor store has been raided twice in as many days as the wave of vehicle-related thefts continues across New Zealand.

Police said they were called to the Liquorland store on Dominion Road in central Auckland at around 4.35am on Saturday morning.

“Items were allegedly taken from the store and a group of three offenders then left in a second vehicle,” a police spokesperson told 1News.

“Units and Eagle responded immediately, but the vehicle could not be located.”

The store’s acting manager told 1News that the trio stole four bottles of spirits, not worth the cost of repairs the company now has to pay.

They said the store had just replaced its rolling doors from a previous ram raid on Friday, which saw a group of burglars steal miniature liquor bottles.

Rolling doors now need to be replaced a second time.

The store was also raided in January, but nothing was taken at the time.

The store remains open for business.

It comes after Auckland Police were called to an earlier attempted ram raid on premises in Broadway, Newmarket at around 12.50pm Entry failed and the vehicle left the area after the incident.

Investigations into both incidents are ongoing.