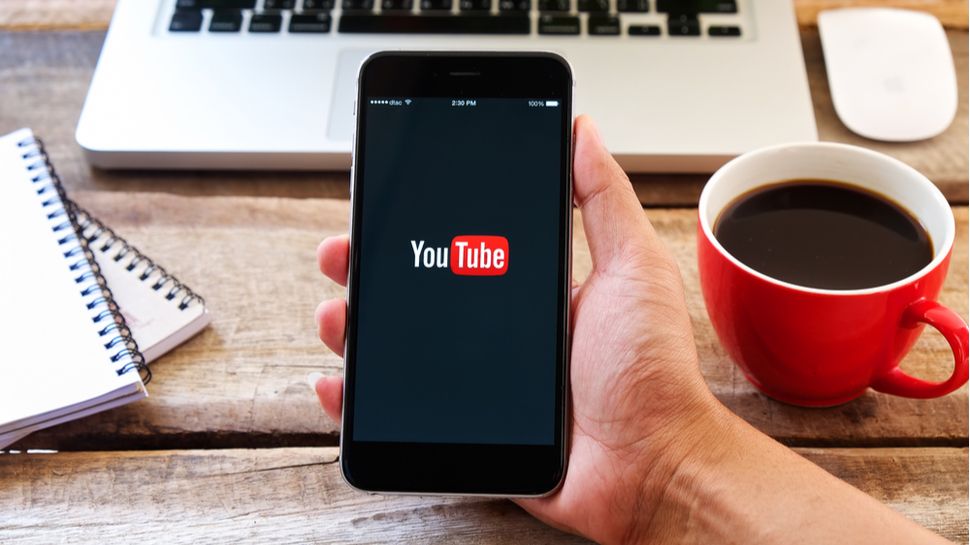 Governments around the world are busy drafting new legislation to better control the operation of digital tools and platforms.

Some of them, like the new Indian Data Act, introduce new rules on how security software like the best VPN services handle user data, while others seek to give a legal framework for regulate online content.

Canada’s Bill C-11, also known as the Online Streaming Act, falls into the second category. An attempt to modernize the Broadcasting Act of 1991, it aims to regulate the way in which streaming platforms must treat all audiovisual content posted online.

The bill has been criticized for its lack of transparency and broad definitions of what content to monitor. Commentators also fear that this could lead to misuse of its guidelines in the future.

Canadian YouTubers have particularly spoken out against the bill, saying controlling user-generated content will negatively impact their freedom of expression. Some even suggest they will use a Canadian VPN to spoof their location if the bill is enforced.

I despair for my country on #BillC11. This mix of nationalist defensiveness and determined ignorance about how the internet really works is a toxic mix. At best, this version of C-11 sets us up for considerable chaos and national embarrassment in the years to come.June 23, 2022

Introduced by the Minister of Canadian Heritage, Pablo Rodriguez, on February 3, Bill C-11 is the updated version of Bill C-10, which the previous Parliament had failed to pass before the election of last year.

Its goal is to expand the reach of the Canadian Radio-television and Telecommunications Commission (CRTC), which currently regulates radio and television content, to oversee any audiovisual content posted online.

It defines as a new category of broadcaster, called an “online business”, any platform that broadcasts programs over the Internet in Canada. From streaming services like Netflix and Spotify to podcast clients and social media like YouTube and TikTok.

They will be required to comply with CRTC regulations, including compliance with discoverability requirements to better promote Canadian content and the disclosure of confidential information such as algorithmic data. They would also be required to pay for an officially recognized license, known as “CanCon”. Multi-million dollar fines would be the punishment for those who do not comply with the guidelines.

Why is Bill C-11 controversial?

As mentioned earlier, Bill C-11 has received a lot of criticism from politicians, lawmakers and online content creators. In fact, while some of Bill C-10’s problems have been resolved, some major flaws seem to persist.

The first problem is around its inaccuracy to define what content will be considered Canadian. For example, the American series based on the Canadian bestselling novel The Handmaid’s Tale has failed to meet the standard in the past. The bill also gives no indication of how the CRTC should make content more accessible.

Another highly controversial area concerns user generated content. The CRTC will use three criteria to define material posted on social media. These are: whether or not the program generates direct or indirect income; whether certain parts were broadcast on a traditional platform such as radio or television; and whether it has been assigned a unique identifier under an international standards system.

As these factors can apply to most content posted on platforms like YouTube and TikTok, all content creators will likely be subject to CRTC taxes and guidelines. This would not only have an economic impact, but YouTubers and influencers also fear damage to their freedom of expression since the Commission would be able to promote certain content rather than others.

We spoke to the creators about how C-11 will affect them, and the results were eye-opening. Here’s everything you need to know about the problematic online streaming law: https://t.co/VZ1CgxNbnY pic.twitter.com/sGgVVYUhJUApril 8, 2022

Overall, commentators are concerned about the extent of jurisdictional power and control that the CRTC will have on all audiovisual content in Canada. As the report of the Canadian Taxpayers Federation (opens in a new tab) points out, combined with other bills like Bill C-18 (or the Online News Act), the CRTC will be “in an extremely powerful position”.

“No other democratic country regulates user-generated content through broadcast rules in this way. Canada would be the only one among its allies to do so, and not in a good way,” they conclude, saying that if Bill C-11 passes in its current form, it would do more harm than good. .

At the end of the day, people consuming online content will be affected. Indeed, personalized algorithmic recommendations are very likely to reflect the CRTC’s efforts to advance Canadian content to viewers, even if it doesn’t align with their interests.

On the other hand, supporters of the infamous online streaming law believe it is important to force foreign streaming platforms to meet the same obligations as national radio and television. Additionally, it was also estimated that CanCon licensing and taxes would bring in around $830 million. (opens in a new tab) additional funding by 2023.

After going through the Heritage Committee and the House of Commons, the Senate should now address these gray areas during the next review scheduled for the fall.

While better promotion of Canadian storytellers may be a noble goal, legislators should carefully consider the impact these guidelines will have on small online creators. In its current form, Bill C-11 appears to be on the verge of failure.

Compare the best VPN services in the world right now:

IZEA partners with Vennly to power sponsored audio through