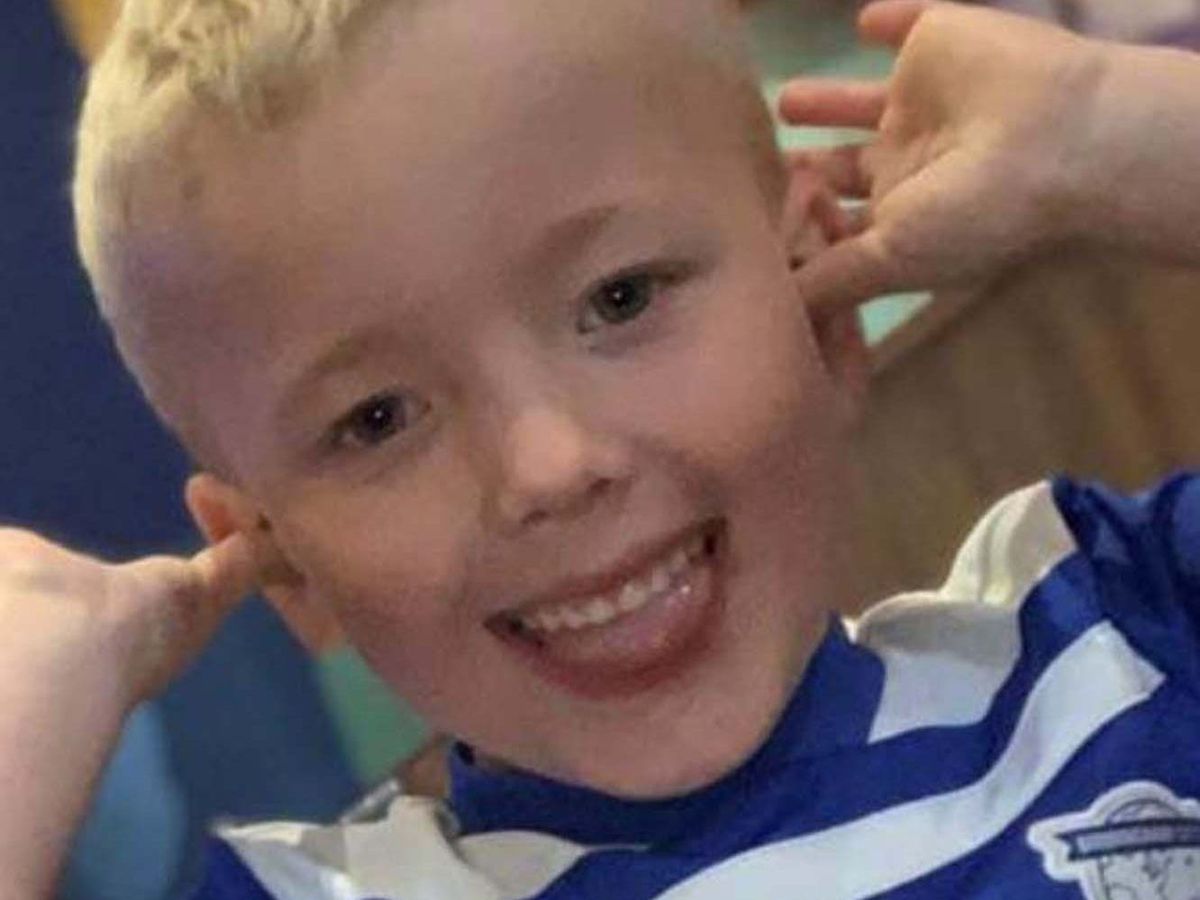 Recordings of a six-year-old boy shouting ‘no one loves me’ and ‘no one will feed me’ before his death have been released as the murder trial of his father and stepmother draws to a close.

Arthur Labinjo-Hughes died in hospital of an insurmountable brain injury after what prosecutors called a “campaign of cruelty” amounting to “torture”.

Thomas Hughes, 29, and Emma Tustin, 32, both deny killing Arthur, after he suffered a fatal collapse while alone with his mother-in-law at his Cranmore Road home in Solihull, West Midlands , on June 16 last year.

The couple also face multiple counts of child cruelty, after it was alleged the boy was force-fed salty meals, kept isolated at home, starved, dehydrated and regularly beaten by the couple.

Hughes texted Tustin saying to “dig Arthur’s grave” and “kid’s done when I get back”.

Tustin claimed Arthur’s fatal head wound was self-inflicted, possibly by throwing himself down the stairs in his hallway, where he was forced to spend “12 to 14 hours” a day in the framework of the couple’s behavioral regime.

Jurors at Coventry Crown Court heard the boy had 130 injuries, old and new, all over his body, including 30 alone to his head and neck.

He did not have his own bed and had to sleep on the living room floor without a mattress, the court has already heard.

Prosecutors also alleged that Tustin and Hughes withheld food and drink, and when they fed Arthur, they poisoned him with salt, leaving him frail and weak.

Tustin also agreed to save over 200 audio files of Arthur, while he was being punished, saying they had to show Hughes how his son behaved.

Two of the audio files have been made public for the first time since the trial began last month.

In one, Arthur can be heard crying and pleading, “Nobody loves me,” repeating the phrase four times in a 23-second recording.

In another 44-second audio file, Arthur shouts “No one will feed me” seven times.

Arthur collapsed to his death while he and his father were staying with Tustin during the first Covid lockdown.

The jury heard from a witness who described how Arthur looked “broken” just weeks after moving in.

Video of a weak and frail Arthur, recorded just hours before he collapsed and previously played in court, was also first released by West Midlands Police on Tuesday after being seen by the jury.

Footage, recorded on an internal CCTV camera in the property’s living room, shows the boy struggling to pick up and then put away his pillow and blanket after waking up at 8.36am.

It takes him 28 seconds to get to his knees and finally to his feet, with an expression of pain on his face throughout.

Although not present for the alleged fatal assault, Hughes, of Stroud Road, Solihull, is charged with aiding in the murder and also faces three counts of child cruelty. He denies wrongdoing.

Tustin admitted one count of child cruelty but denies two other similar charges.

The trial, which was scheduled to sit Wednesday but was adjourned until later in the week, is continuing.