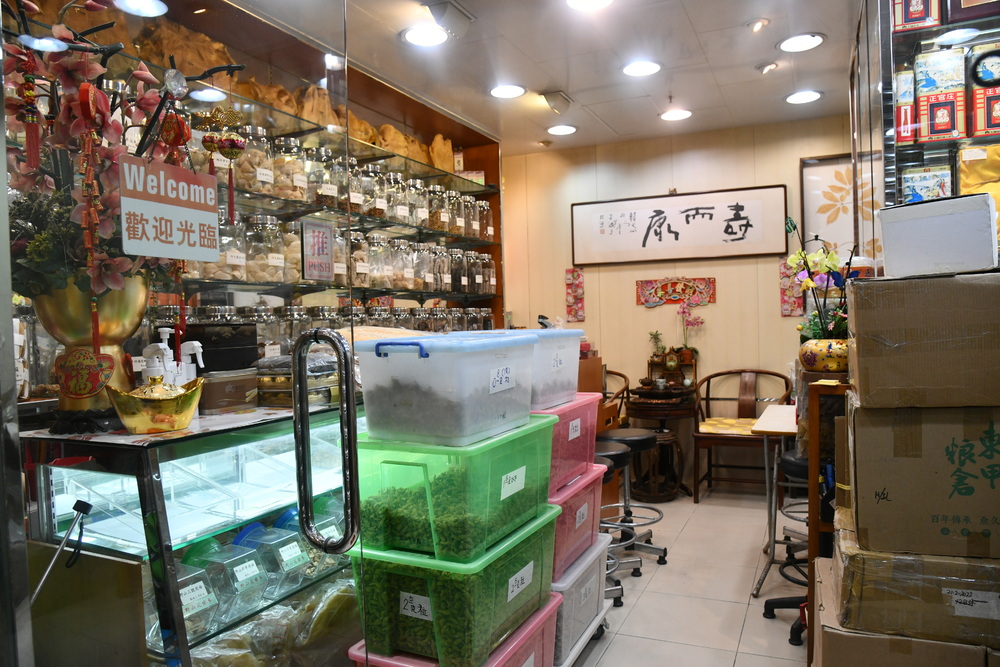 A village house in Yuen Long was robbed of HK$4.4 million, including HK$1.5 million in cash, four luxury watches worth HK$2.5 million of Hong Kong and jewelry worth HK$400,000.

At around 12:20 p.m. yesterday, Yuen Long police received a report from a 34-year-old man, Ng, who said he discovered on his return home that his village house in Sheung Tsuen, Pat Heung, had been burglarized. and the windows of his living room were destroyed.

Ng said that since he wears the watches daily, he put them on a table instead of locking them.

“And unfortunately our three Pomeranians were taken to groomers and the house was not guarded at all,” Ng said.

Sources said it was raining heavily when the burglar broke in. Ng and his wife had gone to a groomer to pick up their dog.

When they got home 45 minutes later, they found they had been burglarized, even though they had left the lights on.

Ng believed the burglars observed his house in the vicinity and took action after seeing that he and his wife had left the house.

The couple are said to be in the car business and the stolen money was for the business.

It came after a series of “wall-breaking” burglaries in Sheung Wan on Friday and Saturday.

At around 1.46am on Saturday, a dried seafood shop at 86 Connaught Road West reported a burglary, with police arriving to find a large hole in the wall separating the shop from a cha chaan teng next door, which also appeared to have been ransacked.

The store lost HK$900,000 while the restaurant suffered only a small loss, but its surveillance camera was damaged.

Police believe there were at least four burglars and they fled in a vehicle.

On Friday, a similar burglary took place at an apartment in the Kai Fung Building on Queen’s Road Central.

All three cases are classified as burglaries and investigations are still ongoing. No one has been arrested.