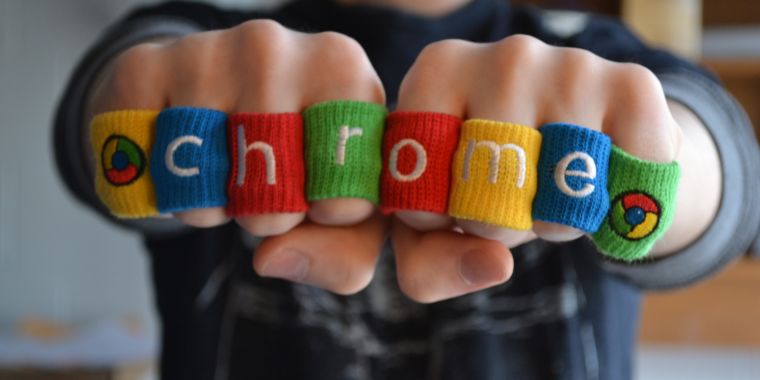 Google is officially bringing its â€œLive Captionâ€ technology to any website with the new version of Chrome. The feature, which debuted on Pixel phones and is expected to be available on most Android 10+ devices, allows you to easily apply Google’s speech-to-text technology to any audio source, making it easy to use. ‘Obtaining closed captions on the audio that lacks accessibility department. Starting today, Google is starting to roll out the feature to Chrome 89 and later versions on desktops.

You can enable the feature from Chrome settings by going to â€œAdvancedâ€ and â€œAccessibilityâ€, then enabling â€œLive Captionâ€. Live captions appear on web pages as a gray area that fills with text while the video or audio is playing. You can slide the box out so that it never gets in your way, and you can even choose between two sizes. Live Caption will attempt to work with all audio sources on the web; you can temporarily close the box every time you load a page, but there is no way to turn it on on some websites and turn it off on others.

Some Google services, like YouTube and Google Meet, have had machine-generated captions for a while now, so it’s not very useful there, but it’s a good band-aid for everything else. This means that podcasts, Twitch streams, social media sites, other video chat services, streaming sites and more are all covered. The feature even tries to caption the music. It’s not perfect, but for clearly spoken words it works pretty well.

Google says all processing happens locally on your device and won’t end up on the internet. Interestingly, activating the feature for the first time will trigger a 10 second download. On my computer, it looks like Chrome has deposited around 130MB of voice data in two new folders called “SODA” (Speech API on device) and “SODALanguagePacks.” Right now the feature only works for English and the only language pack is “en-US”, but it looks like support for multiple languages â€‹â€‹will eventually arrive.

For now, Google says Live Caption “currently supports English and is available worldwide on the latest version of Chrome on Windows, Mac and Linux devices and will soon be available on ChromeOS.”