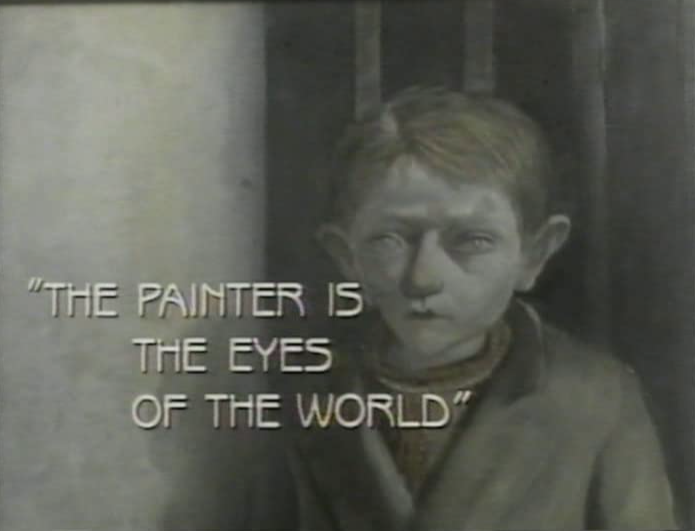 ABS-CBN Books has partnered with Beebly, a fun online knowledge hub, to bring its best-selling books to mobile. Developed by Filipino-Singaporean company Big Crunch Digital, Beebly is an online e-reader and bookstore that offers recreational books and educational reading materials. Among ABS-CBN Books’ best-selling titles soon to be available on Beebly are stupid is forever by the late Senator Miriam Defensor-Santiago, Pak Humor by TV host and talent manager Ogie Diaz, The Crown: Your Essential Guide to Becoming a Beauty Queen by competition mentor Jonas Gaffud, Truth and lies that my mother told me by Ruffa Gutierrez Day, hard! : Lakas ng Loob, Kapal ng Mukha by Annabelle Rama, Lakas Tawa by comedian Alex Calleja, and Never be number two by social media star Jelai Andres. Readers will be able to access ABS-CBN books through Beebly’s premium service. Other available titles can be purchased through Beebly’s digital and in-field payment channels.

CCP Arthouse Cinema will screen National Artist Fernando Poe Jr. Alupihang Dagat (1976) on July 8, 2 p.m., at the Tanghalang Manuel Conde (CCP audiovisual room). There will also be back-to-back screenings of Nadjoua Bansil Bohe: son of the waves (2012) and Emmanuel Dela Cruz Gabon (2007) at 4 p.m. on the same day to commemorate Eid al-Adha (Feast of the Sacrifice). The screening of the film, which aims to revisit historical works, is a collaboration with the Film Development Council of the Philippines, the Philippine Film Archive and the Society of Filipino Archivists for Film.

TWICE Grammy-nominated artist and producer Steve Aoki and Swedish producer KAAZE join forces on new track “Whole Again” featuring vocalist John Martin, known for his work with the Swedish House Mafia and Martin Garrix . This is the first time that Aoki and KAAZE have collaborated. “Whole Again,” released on July 1, is the final single from Aoki’s upcoming album. HiROQUESTwhich will fall on September 16. “Whole Again” can be streamed on Spotify and other music platforms.

HISTORIC documentaries on the life and work of famous 20eartists of the century and how they capitalized on their works to provide social critique on the horrors of war will be screened for free on Wednesdays in July. Curated by the Museum of Contemporary Art and Design (MCAD) at De La Salle College in Saint Benilde, the selection showcases the sharing of truth and painstaking memory of visual masters through films as they encapsulate perspectives and narratives battles fought through their works. The films shown are George Grosz: Enemy of the State (1987) July 6, Otto Dix: The painter in the eyes of the world (1989) on July 13, Chagall (2006) July 20, and The art of Henry Moore (2005) July 27. The free, public online screenings will take place via Zoom at noon on the scheduled dates. To register, send an e-mail to [email protected] For more information, visit the official MCAD Facebook page (facebook.com/MCADManila).

SBS language | From horse-drawn cart to luxury store: The Lebanese families who transformed Toowoomba in 100 years