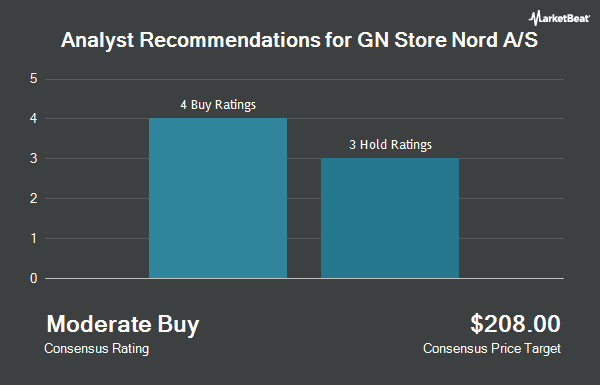 This instant news alert was powered by MarketBeat’s narrative science technology and financial data to provide readers with the fastest and most accurate reports. This story was reviewed by MarketBeat’s editorial team prior to publication. Please send questions or comments about this story to [email protected]

Before you consider GN Store Nord A/S, you’ll want to hear this.

MarketBeat tracks daily the highest rated and most successful research analysts on Wall Street and the stocks they recommend to their clients. MarketBeat has identified the five stocks that top analysts are quietly whispering to their clients to buy now before the market spreads…and GN Store Nord A/S was not on the list.