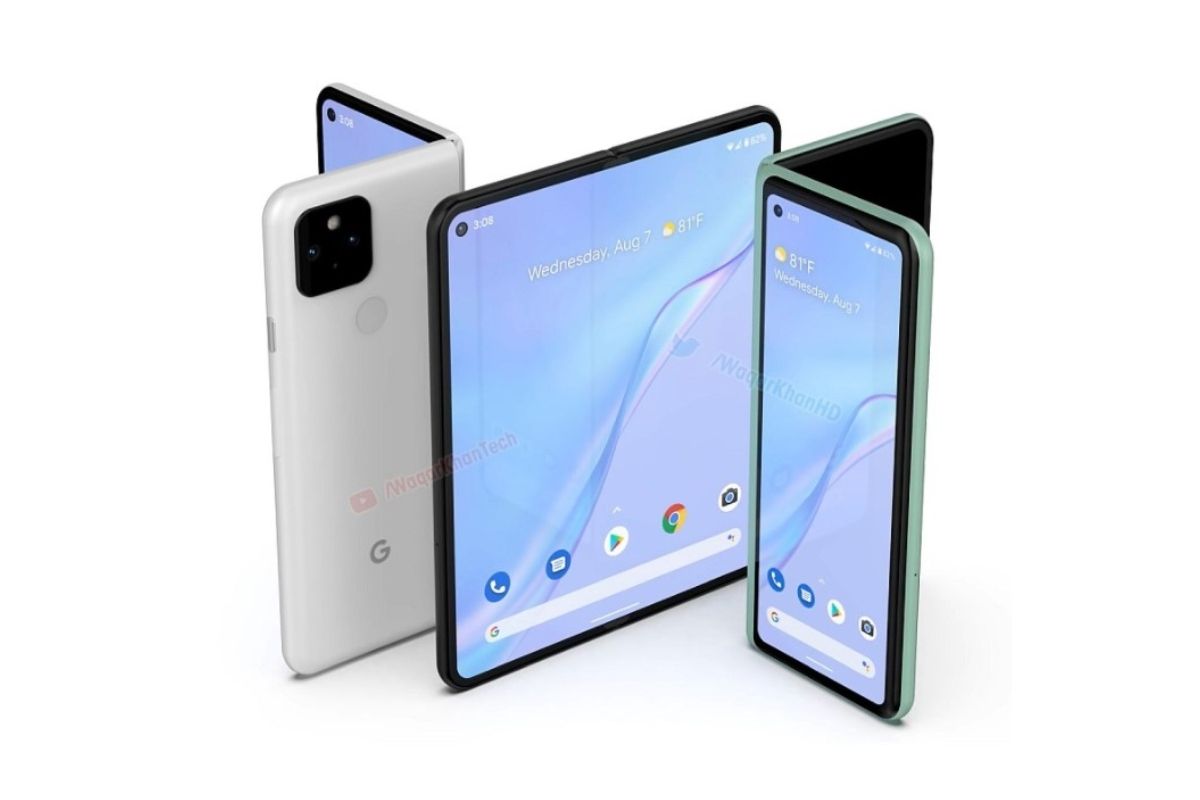 The Google Pixel Fold is codenamed “Felix”. The search giant’s first-ever foldable offering is set to debut in Q1 2023 according to DSCC analyst Ross Young. Additionally, Google is reportedly working on its first foldable smartphone for over two years now.

As for the camera setup of the Pixel Fold, it will feature a triple rear setup. The main sensor is said to be 64MP Sony IMX787 while the ultra-wide-angle lens is said to be a 12MP IMX386 sensor. The telephoto lens will be an S5K3J1 lens. It is also expected that there will be an 8-megapixel Sony IMX355 sensor on the internal display.

The Pixel Fold is rumored to sport a 7.57-inch internal display and a 5.87-inch external display. DSCC analyst Ross Young previously said Google will start receiving panel shipments for the device in January.

Viraj is a general writer and has written on a variety of topics including technology, finance, travel, and more. Outside of work, he is a sports enthusiast and loves video games.