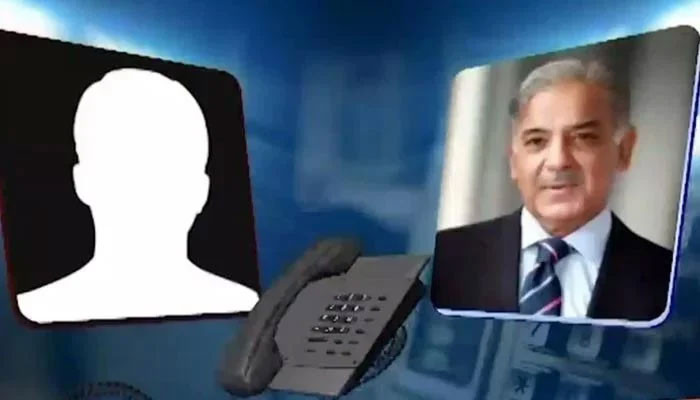 ISLAMABAD: The government and relevant agencies are so far in complete darkness as to the dark web’s assertion of how much PM Office audio data, wiretapped or pirated, it possesses and whether the web whether or not to release the data on Friday morning.

The agencies involved have indeed taken the necessary measures to prevent it in the future, there is no confirmation on the level of damage already caused. This is, however, a case of a serious cybersecurity failure where the highest executive office in the country has been spied on.

Surveillance of major public office holders is carried out in many countries, but here a very large amount of audio recordings have been pirated or tapped by a stranger. Intelligence sources insist that in the kind of world we live in, one hundred percent cybersecurity in these areas cannot be assured.

However, there is as yet no explanation or clue available as to how the bugging of the PM’s house was carried out for months despite the fact that the sweep of the Chief Executive’s office , meeting rooms, etc., is done regularly. It is accepted that what has already happened cannot be undone but for the future, all corrective measures are taken. It is also said that Prime Minister Shehbaz Sharif was briefed by the Intelligence Bureau about 10 days ago about the hack/eavesdropping, which surfaced a few days ago.

Recently, it was shared on social media: “In a major cyberattack on the Prime Minister’s office, a 100-hour conversation between the Prime Minister and cabinet members was leaked to an international hacker website. The hacker demanded $345,000 for a detailed recording of around 8 GB, the conversations include political, economic and security-related issues.

Intelligence sources are unsure of the credibility of the claims, however, with the relevant dark web saying on Tuesday it would release the data next Friday at 9:30 a.m. The web said, “For undisclosed reasons, I will be posting ALL files this Friday (09/30).” There is no more trading and offers (to sell the data) will be accepted.