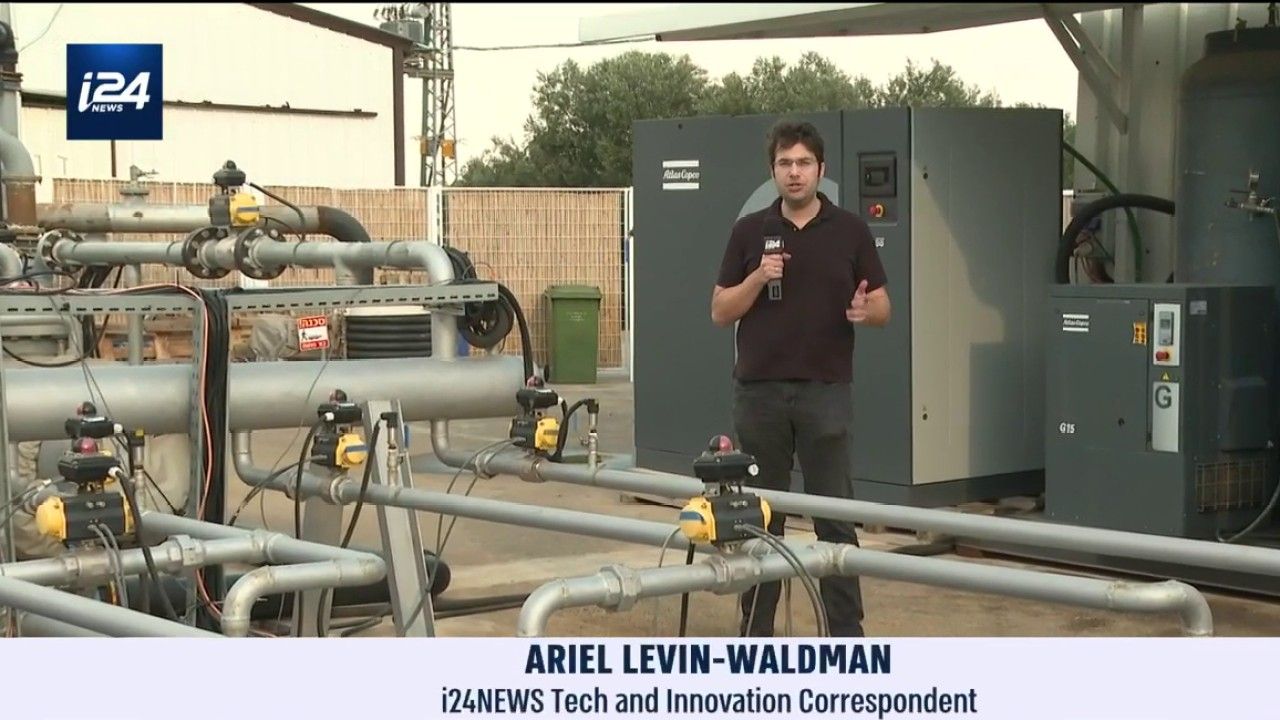 An Israeli company has found an innovative solution to store energy efficiently while respecting the environment.

Augwind Energy Tech – founded in 2012 and based in central Israel – is a technology company focused on developing solutions for energy efficiency and storage.

The global green energy sector is currently valued at around $ 900 billion and growing at more than eight percent per year.

However, the industry faces challenges, such as the problem of efficient energy storage.

With green energy, energy must be stored for when there is no sun for solar power or wind for wind power.

Traditional methods include the use of lithium, which requires the bombardment of mountains to create craters, polluting billions of gallons of groundwater.

The Augwind AirBattery is the first of its kind, a hydroelectric power station that does not require massive licking to generate electricity.

Ou Yogev, CEO of Augwind, explained the process to i24NEWS: â€œWe take compressed air, we push water through a piston, and this water is injected through a hydraulic turbine which turns a generator and generates energy. “

Electricity is used to generate the stored pressure, which is then released to create more electricity.

Each tank in Augwind’s facility can store enough air pressure to power a home for about 2 days, also efficiently.

The entire conversion process conserves around 81% of the total energy, compared to 85% for a lithium battery.

â€œLithium batteries suffer from continuous degradation. In this system, it’s a mechanical way to store energy, you don’t waste energy. Once you install the system, it will last forever, â€Yogev said.