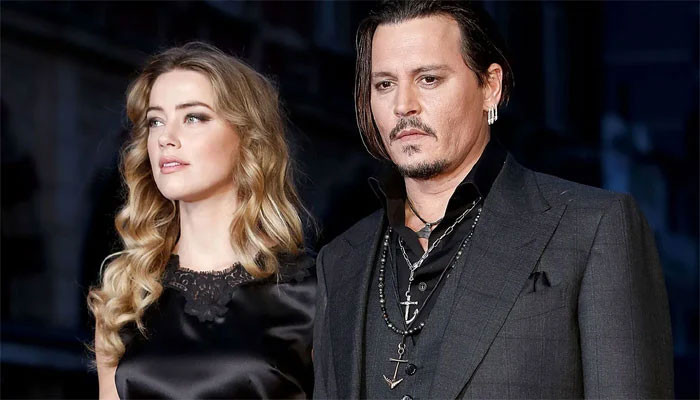 Audio files of Johnny Depp and Amber Heard from former fights were released Monday in court in Virginia.

The estranged partners, who are currently battling in court, accuse each other of domestic violence.

When the judge asked Depp if he agreed that the abuse isn’t just physical, but also emotional, the actor replied, “Sometimes they can come together.”

In one of the recordings played for court, Amber was heard criticizing someone ‘putting out a cigarette’ on someone else, before Johnny replied: ‘Shut up, fat ass’ .

In another clip, Depp can be heard saying: “It is necessary to get away… Otherwise it will just be a bloodbath… Like it’s on the island… It’s not worth it just not worth it.”

Amber then replies, “No one in their right mind will choose a bloodbath over walking away.”

She continued, “I’m not asking you to make a bloodbath by walking away, I’m asking you to solve the problem by prolonging it and making it bigger.”

In a third clip, Amber is heard talking about how her relationship with Depp is just as toxic as her old relationships.

Depp sued Amber over a 2018 op-ed she wrote for The Washington Post, alleging she was the victim of domestic violence.

Google bans this type of popular app from the Play Store