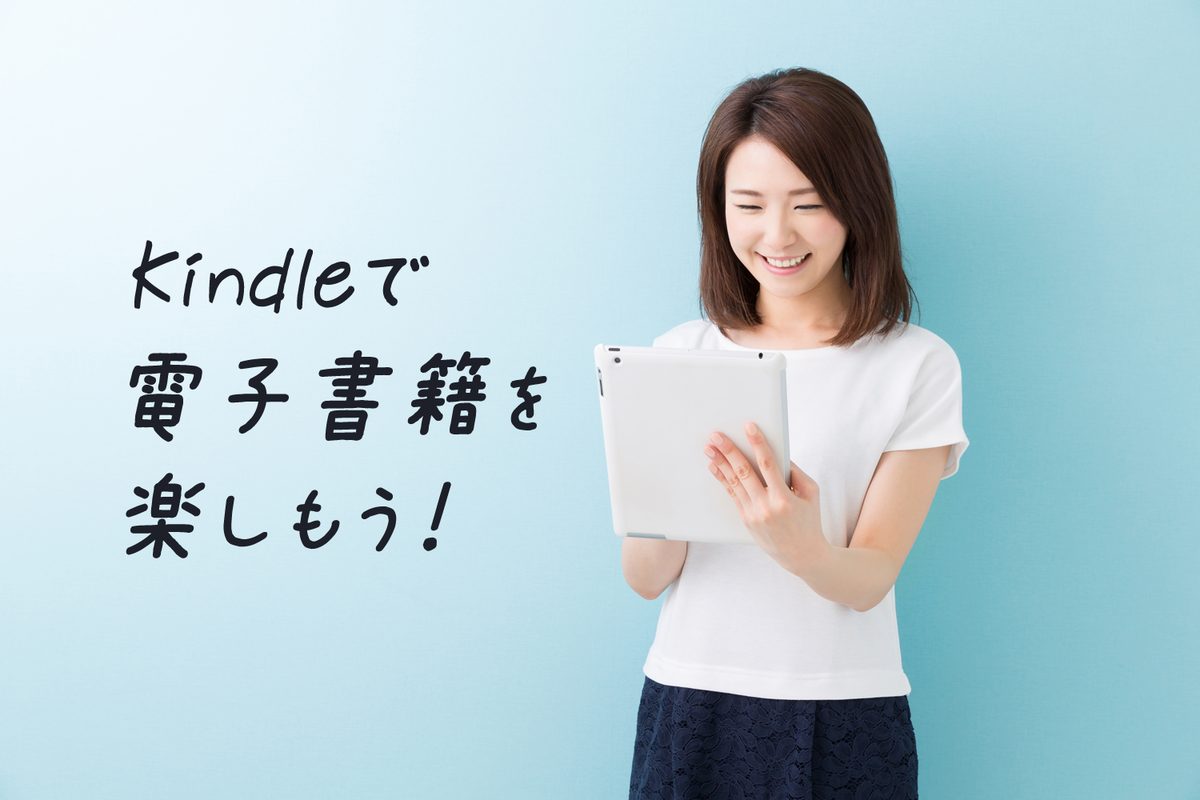 The Amazon Kindle store in China will close in June 2023. Amazon Fire tablets, Kindle e-readers, and Kindle apps for Android and iOS will no longer be able to purchase, browse, or wishlist titles next year. This announcement came Thursday on the Kindle Weibo account. The e-commerce company said it has already stopped providing Kindle e-readers to third-party sellers, such as Alibaba, T-Mall, Taobao and JD. However, there are third parties who continue to sell it.

Amazon began selling its Kindle e-readers in China in 2013, and it quickly became an important market for the company, a former Amazon executive who oversaw the country told Chinese state media in 2017. Amazon also shut down its e-commerce market in China in 2019 and focused on cross-border sales to Chinese consumers.

There is no shortage of e-book retailers in China, which will likely see an influx of new users in the coming year. More than 500 million people listened to audiobooks or read e-books in 2021, according to a study by the China Audio-video and Digital Publishing Association. China’s e-reading market generated more than $6 billion in sales last year, an increase of more than 18% from 2020.

Michael Kozlowski has been writing about audiobooks and e-readers for twelve years. His articles have been picked up by major and local news sources and websites such as CBC, CNET, Engadget, Huffington Post and The New York Times. He lives in Vancouver, British Columbia, Canada.