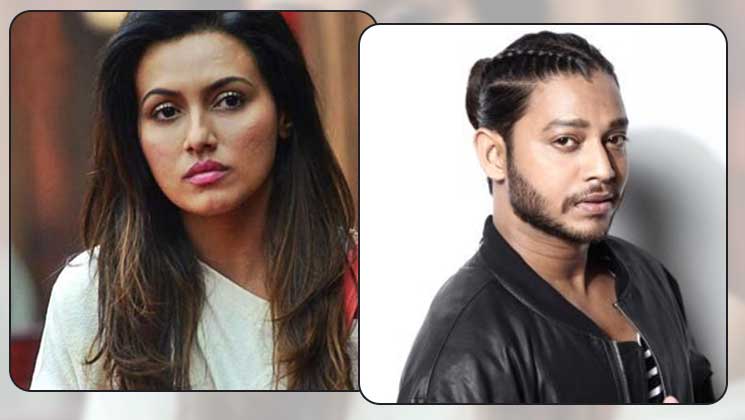 Sana Khan and Melvin Louis have been in the news for a very long time now. The two washed their dirty laundry in public on their social media profiles. They’ve revealed some really shocking things about their relationship, and every time one of them speaks up, we’re in awe of who’s telling the truth and who isn’t. This time again, Sana made shocking revelations about Melvin that she had been abused in the relationship and that he would drink the girls drinks and molest them.

Melvin had posted an audio file on his Instagram a while back and you can hear Sana and Melvin in a verbal war where Sana tells him that she will expose it publicly. Not only that, but Sana also openly claims that this is all her plan to publicly tell the world that Melvin cheated on her. Listen to the audio file right here:

In an interview with Pinkvilla a bit later Sana opened up all the details about Melvin and you’ll be shocked to think how low the two have gone in order to fight each other in this battle.

Speaking about the audio file, Sana said: “This conversation, many people thought it was on call, but it wasn’t. This all happened when I broke up with him and he made sure to record the parts where I repeat what he says in anger.“

It must be said that it is damn shameful to see the two former lovers washing their dirty laundry in public, that too with such graphic details. Hopefully the two settle their case behind closed doors.

Daily News from Online Research no. 29614