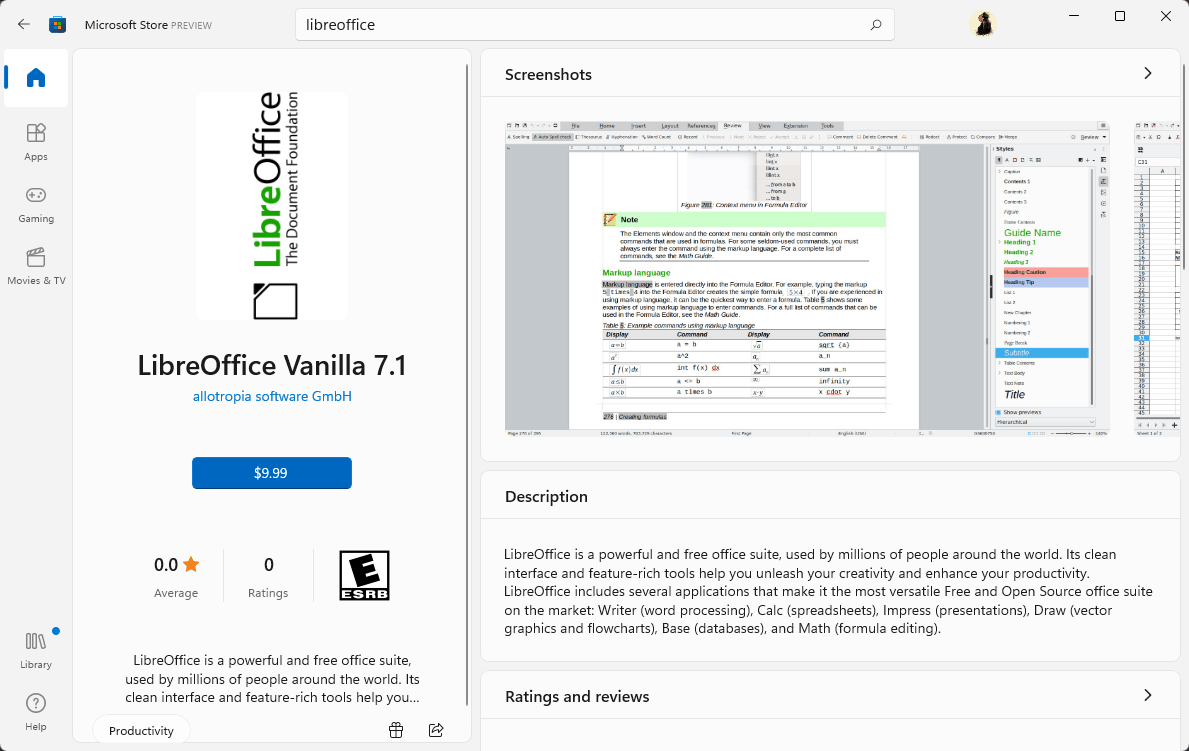 When Microsoft launched its store, then called Windows Store, alongside its Windows 8 operating system, it quickly became clear that it didn’t have much to offer. The main problem with the store was the lack of apps and games. Popular apps like WhatsApp, third-party web browsers, gaming platforms, or open source apps were nowhere to be found in the Store. The situation did not change with the release of Windows 10.

The focus on UWP apps and Microsoft’s lackluster attempts to promote the store have left it overlooked by the majority of Windows users. Microsoft has tried several strategies to make the store more attractive, such as making it easier for developers to port their programs to the store.

The release of Windows 11 brings major changes to the Microsoft Store. Probably the most important of these is that Win32 apps are allowed to be downloaded and offered through the Store. Microsoft today announced the “more open” Microsoft Store on the Windows Developer Blog, and it almost sounds like an apology in some parts.

The developers told us they liked not having to rewrite their existing desktop apps or change their business models to be part of the Microsoft Store on Windows.

The first two browsers are also available. Opera and Yandex Browser can be downloaded from the Microsoft Store.

The new Microsoft Store is also coming to Windows 10 at a later date.

The new Microsoft Store will launch to the public alongside Windows 11 on October 5. It will also be available for Windows 10 customers in the coming months.

Is the new strategy a game-changer?

Microsoft’s strategic shift could give its store a much needed boost. Windows users find popular apps and games on the Store once the changes arrive, which hasn’t been the case since the Store’s initial release. New apps, games, and options are making the Microsoft Store more attractive, but is it enough to build and maintain positive momentum?

The Microsoft Store is a central location for operating system users to download and install programs. Microsoft has added other types of digital offerings to its store to make it more attractive and increase revenue.

Is it enough to allow Win32 programs and third-party storefronts to make it a success? Why would users use the Microsoft Store to download these programs, when they are also available directly from the developer? Discoverability can be an answer, especially for users who don’t know the ins and outs of the Internet.

There is no doubt that the changes will make the Microsoft Store more attractive. Time will tell if this will be a game changer that Microsoft hopes it will be.

Now you: will you use the new Microsoft Store?

The new Microsoft Store supports Win32 desktop programs as well as third-party storefronts such as the Amazon App Store. Is that enough to make it a success this time around?