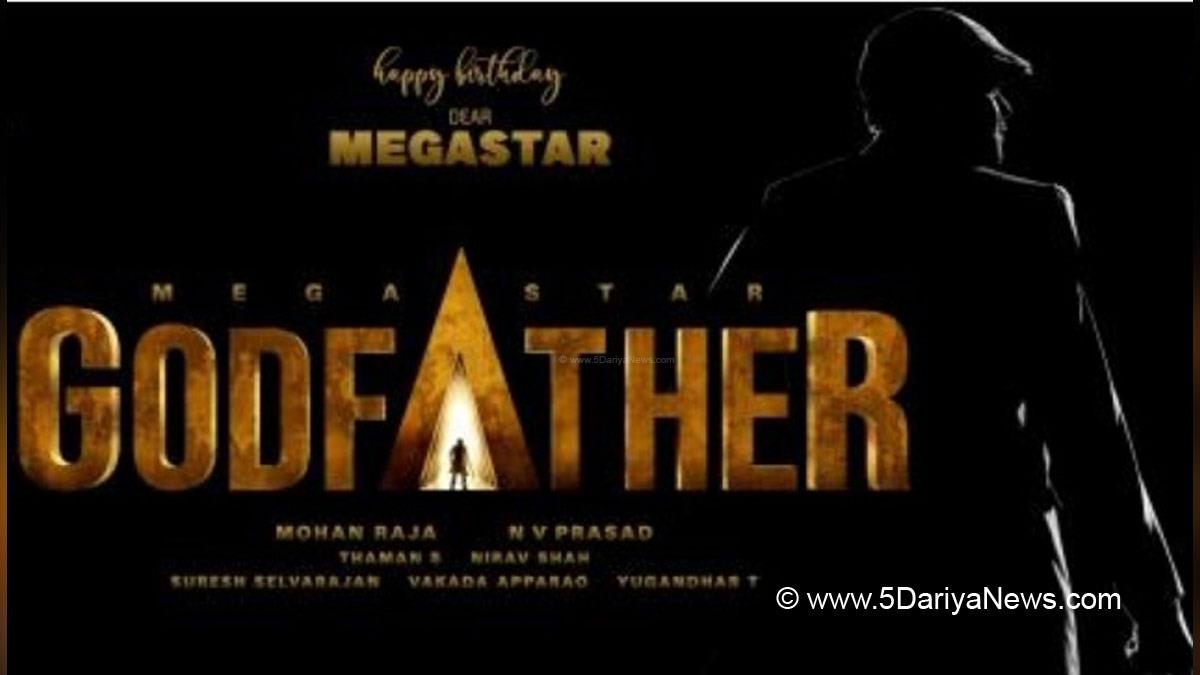 Even as fans eagerly await the first poster of Chiranjeevi’s “Godfather,” producers have upped their excitement levels with a new update.

The creators of the film revealed on social media that the famous music label “Saregama South” has acquired the audio rights. Note, Thaman S. is in charge of the music for the next film.

The film is directed by Mohan Raja and Nayanthara plays the female lead opposite Chiranjeevi. Salman Khan, the macho man of Bollywood, also has an important role in this film.

Bad credit? You can buy a house, but is it a good idea?