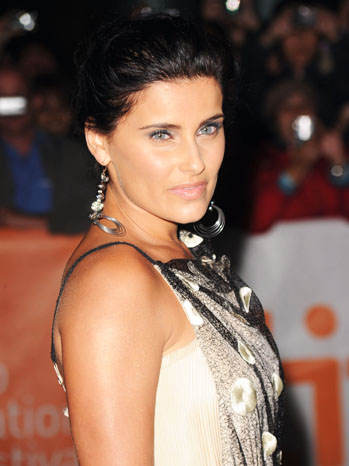 Canadian trip hop pop singer, Nelly Furtado, is preparing the release of his first album in English since 2006, entitled The indestructible spirit, and she teased her first single, “Big Hoops (Bigger The Better)” for weeks. Now the song has hit the web.

Furtado is currently working on the video for “Big Hoops”, a possible summer jam with her hip hop beats and lyrics describing the booty and empowerment she gets from her earrings. Hey, that works for J-Lo.

Listen to the song below and let us know in the comments section if you think it’s good enough to be the first single from her upcoming album.