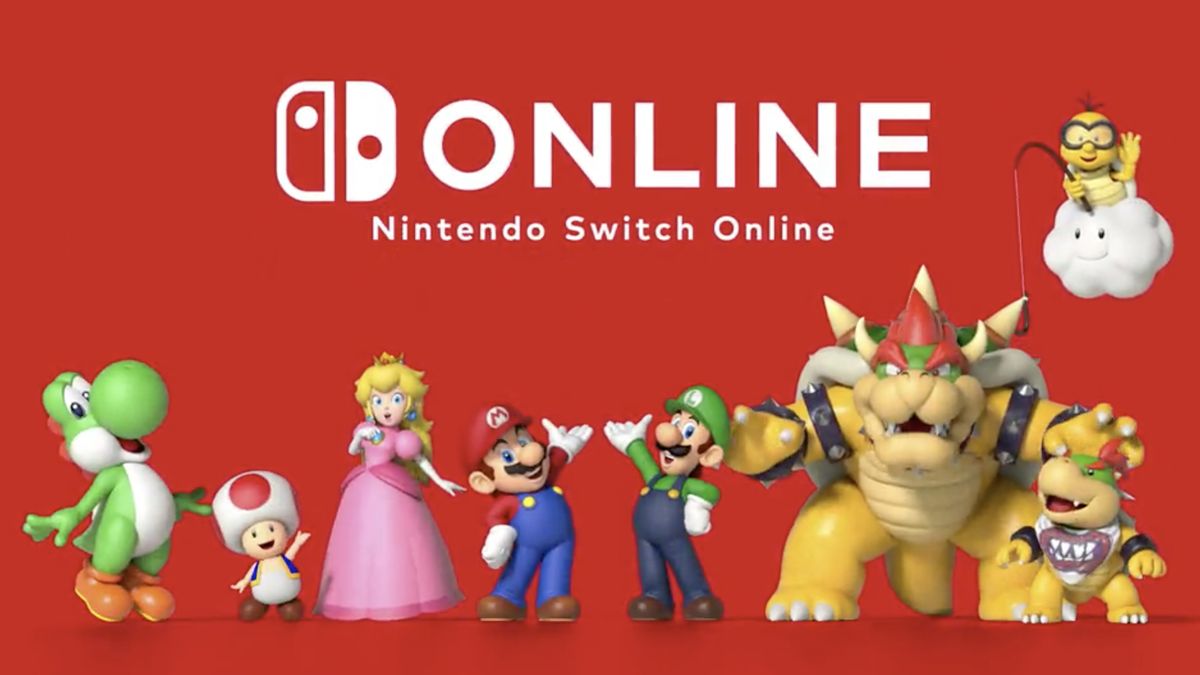 Nintendo Switch Online Expansion Pack Is Much Worse Than We Thought

When the Nintendo Switch Online Expansion Pack was announced during the Nintendo Direct presentation on September 23, most fans were thrilled that the company was finally adding the N64 and Sega Genesis / Mega Drive titles to its collection list of retro games.

The hype deteriorated a bit when the price of the expansion pack was quietly announced during the following Animal Crossing: New Horizons Direct, which showed that the highest subscription level was substantially more expensive than the basic option. In fact, I was personally so taken by the price that I didn’t take into account the potential issues that might otherwise arise, because at $ 49.99 / Â£ 34.99 per year Nintendo surely couldn’t screw it up. so bad, right? Well, not exactly.

After waking up on the morning of October 26, 2021, I watched the expansion pack wring out on Twitter – and for good reason. The service is an absolute disaster, with many users reporting everything from texture issues and audio issues to unsynchronized online playback and hideous input lag.

LMFAOOOOOOOO Even N64 games got the Nintendo Online PowerPoint treatment ðŸ’€ðŸ’€ðŸ’€Nothing other than a quality Switch Online Expansion Pack at $ 50 pic.twitter.com/3UeoXXd5OXOctober 26, 2021

The above tweet is perhaps one of the best demonstrations of the inadequacy of the Nintendo Switch Online Expansion Pack in its current state. In fact, these are issues that also plagued the NES and SNES collections on Switch. So it’s baffling to see that after all this time Nintendo has chosen not to do anything about it.

Mario Kart 64, for example, is a game about speed and a certain degree of skill, as some items like the green shell and banana peel require some precision to use. When the quality of the expansion pack emulation is this poor, you cannot enjoy Mario Kart 64 because the speed and skill – prerequisites for enjoying the game – cannot be achieved. Simply put, it doesn’t depend on the code.

But there’s a very clear reason the above clip is so choppy, as Twitter user OatmealDome explains that the familiar netcode is in play.

[Expansion Pack – Nintendo 64]As expected, the Nintendo 64 emulator implements the same lockstep netcode (everyone must be perfectly synced) that Nintendo * really * likes to use. It appears that the emulation is interrupted while the other players catch up, causing a choppy sound. https://t.co/mADnCT3BEgOctober 26, 2021

The most immediately visible problem seems to be the terrible input lag, which has the potential to make some titles (like Super Mario 64) completely unplayable. Problems with framerate, texture inaccuracy and scrambled music persist in all featured games.

But perhaps weirdest of all is the button layout that Nintendo has chosen to use by default, which reverses the placement of the A and B buttons while randomly tapping two of the C buttons on the Joy-Con X and Y. , as you can see below.

If you can put up with the awkward button layout (assuming you didn’t shell out for the overpriced official N64 wireless controller) and the occasional texture issue, and if you don’t plan on playing any of the games online, you should be fine, right? Well, no, it’s worse.

Arguably the biggest mistake that will keep old school gamers and newcomers from playing these great retro titles is the horrible input lag. As demonstrated below by speedrunner Toufool playing The Legend of Zelda: Ocarina of Time, there is a very noticeable delay between your button presses and Link actions on the screen.

The input lag into OoT on #NintendoSwitchOnline is even worse than SM64, looks like. Just look at this #NintendoSwitch pic.twitter.com/4yyt605aFdOctober 26, 2021

Don’t rely on Nintendo to solve this problem

People should be reminded that Nintendo’s history with its own emulation efforts has very rarely been successful. Even going back as far as the Wii’s Virtual Console, imperfect emulation was plentiful. The VC version of Super Mario Bros., for example, featured offbeat music and oddly colored sprites.

More recently, the Super Mario 3D All-Stars collection on Switch felt listless at best, especially with the poor implementation of touch control for Super Mario Galaxy which was nowhere near as polished as the remote’s motion-based pointer. Wii.

That’s all before we mention that Nintendo Switch Online’s NES and SNES collections still suffer from a lot of issues that plague the N64 package. For those, online play is nearly unusable thanks to the occasional distorted music and out of sync gameplay. Nintendo didn’t do anything about it back then, so why would it do it now?

As Twitter user TAHK0 interestingly points out, N64 and Sega Genesis / Mega Drive may not even be the main attraction of the expansion pack down the line. Instead, the service could potentially serve as a hub for free access to future downloadable content and extensions. We’re already seeing that with Animal Crossing: New Horizons’ Happy Home Paradise DLC, which is available to Expansion Pack subscribers at no additional cost.

I’m going to take a risk and say that the real purpose of the Nintendo Switch Online expansion pack is to be the DLC for the Xbox game, not necessarily retro games. The DLC is such an odd sale because it’s a fraction of the fraction of buyers, but now everyone has the DLC for free.24 October 2021

This is a sentiment I highlighted in my initial Nintendo Switch Online Expansion Pack article (linked above), where I could see future DLC for upcoming titles like Splatoon 3 added to the service. subscription to encourage more players to upgrade.

If that’s Nintendo’s long-term plan, then the N64 and Sega Genesis / Mega Drive collections may have been incidental to the expansion pack’s true purpose, although that remains to be seen. When it comes to the retro collections themselves, the issues run so deep that I just can’t imagine Nintendo taking the time and resources to fix the fundamental issues. I’d love to be proven otherwise, but it’s not something Nintendo is generally known to do.

On the bright side, the backlash from the Expansion Pack service has been so severe – possibly exacerbated by its astronomical price tag – that we think Nintendo could at least be pressured into making a statement about it. The N64 is a highly regarded console, home to some of the best early 3D titles ever.

It’s a nostalgic solace for those who grew up in the ’90s, and an overwhelming curiosity for newcomers too. Right now Nintendo is doing one of its most important consoles a disservice with such a poor implementation on Switch, but it’s really hard to say if that cares.