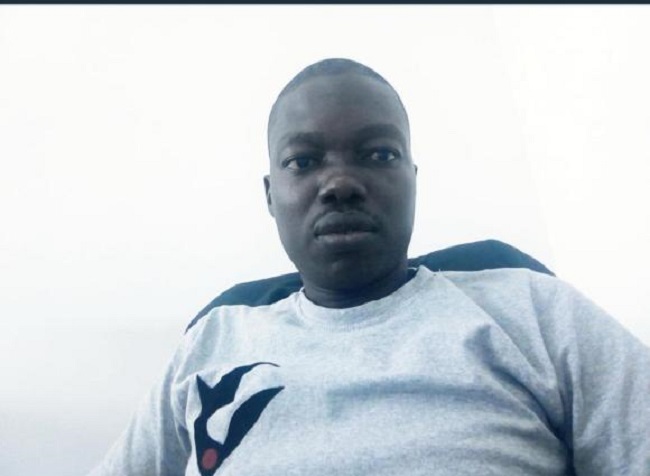 The autopsy of the remains of Timothy Adegoke, a master’s student at Obafemi Awolowo University (OUA), Ile-Ife, Osun State, was performed on Monday at the Uniosun University Hospital Complex in Osogbo.

The exercise which started around 2:30 p.m., ended around 6:30 p.m. and family members, lawyers and pathologists on both sides were adequately represented.

During this time, outsiders were not allowed to enter the exercise room, except for medical experts and representatives of the deceased’s family.

However, before the start of the exercise, the body of the deceased was taken out for family members to identify while a thorough assessment of Timothy’s body was performed critically before taking him for autopsy. .

Speaking to reporters at the hospital, Dr Waheed Akanmu Oluogun, a consultant pathologist at Uniosun University Hospital, noted that there would be no bias in their report.

The consultant who said the autopsy process would take around two hours said that within two to three weeks the result will be communicated to police. He said it was the police who would officially announce the result.

Also, one of the deceased family counselors, Naherm Adekilekun confirmed that the exercise started at 2:30 p.m. and ended at 6:30 p.m.

Speaking to the press, he called on the “police to use this case as another turning point in their attempt to restore Nigerians’ confidence in their ability to unravel the crimes, no matter how much the perpetrators believe they have covered their tracks. “.

The family, through the lawyer, however, demanded an immediate investigation into the circumstances which led to the production of a circulating audio in which the president of the hotel, Mr. Rahman Adedoyin, the main suspect. in the case that the police claimed to be in their custody, recorded a call to members of the public pleading his innocence.

The family further requested a clearer statement on what prompted Osun Police Public Relations Ms Yemisi Opalola to tell members of the public that there was no indication of any form of mutilation in the body of the deceased during from his exhumation from the shallow grave. .

â€œThis is contrary to what the witnesses who were at the exhumation site said.

â€œPolice must clarify the air on the reported preferential and VIP treatment accorded to the hotel owner, Mr. Rahman Adedoyin. It is already in the public domain and for reasons of fairness and assurance of justice, the police must speak out about it.

â€œWe have also watched with dismay the various attempts to confuse the public with endless statements bordering on the ‘innocence’ of the president and founder of the hotel, Rahman Adedoyin.

â€œWe would rather all suspects wait their days in court to prove their innocence than resorting to the media to appeal to feelings.

“On behalf of the family, we wish to express our appreciation for the massive interests that Nigerians have shown in this case and the strident calls for justice, regardless of the high rank of the perpetrators,” Adekilekun said.

Meanwhile, all calls to the attorney for Hilton hotel owner Dr Ramon Adedoyin Abiodun Williams have not been answered.

YOU MUST NOT MISS THESE TITLES NIGERIAN TRIBUNE

Lagos is the second least livable city in the world for the year 2021. This is according to the most recent annual ranking established by the Economist Intelligence Unit (EIU) …

FACT CHECK: Has UNICEF declared that blocking children’s access to pornography is a human rights violation?

ALLEGATION 1: A Twitter user claims that UNICEF has said that any effort to prevent children from accessing pornography could violate their human rights.