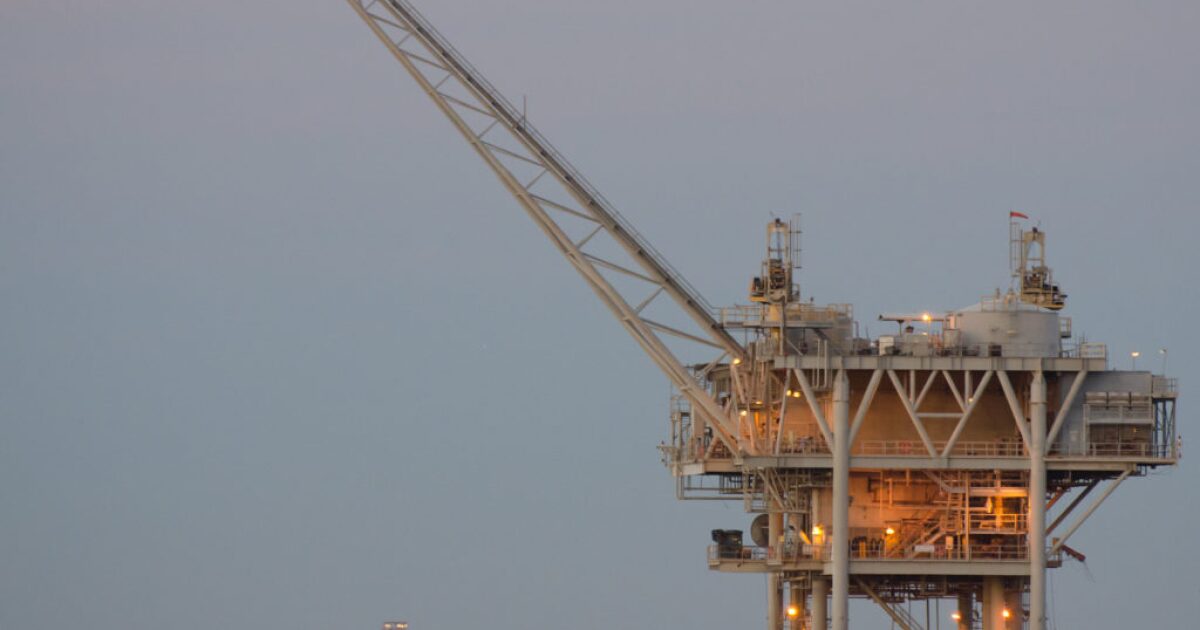 Carbon capture is one of the most promising tools for tackling the gas emissions that fuel climate change. The technology works by sucking carbon dioxide out of the air before it reaches the atmosphere, then storing it underground forever, at least in theory.

Proponents say carbon capture could make a big difference when it comes to reducing emissions. And it’s also a big deal.

Currently, petrochemical companies in Houston like ExxonMobil and Chevron are planning a so-called carbon capture “hub” in the Gulf of Mexico. But they say they need help from Congress to fund it. James Osborne, an energy and politics reporter for the Houston Chronicle, spoke to the Texas Standard about the proposed project. Listen to Osborne’s interview in the audio player above or read the highlights below.

Highlights of this interview:

– Carbon dioxide captured in the smokestacks of petrochemical plants would then be deposited in empty oil and gas wells at the bottom of the Gulf of Mexico.

“If there are any leaks, they would go right back into the atmosphere and you would just have wasted your time. So they want to know what the monitoring policies of those sites will be, how you store those things,” Osborne said. .

– Environmental advocates are skeptical about whether carbon capture would help reduce emissions. They fear this will allow energy companies to continue drilling for oil and gas rather than switching to less extractive and cheaper methods like wind and solar power.

– If carbon capture becomes a reality, some business leaders and landowners all along the Gulf Coast could make a lot of money.

If you found the above report useful, please consider making a donation to support it here. Your donation helps pay for everything you find on texasstandard.org and KUT.org. Thank you for donating today.

I, MONSTER (1970) Reviews and now free to watch online