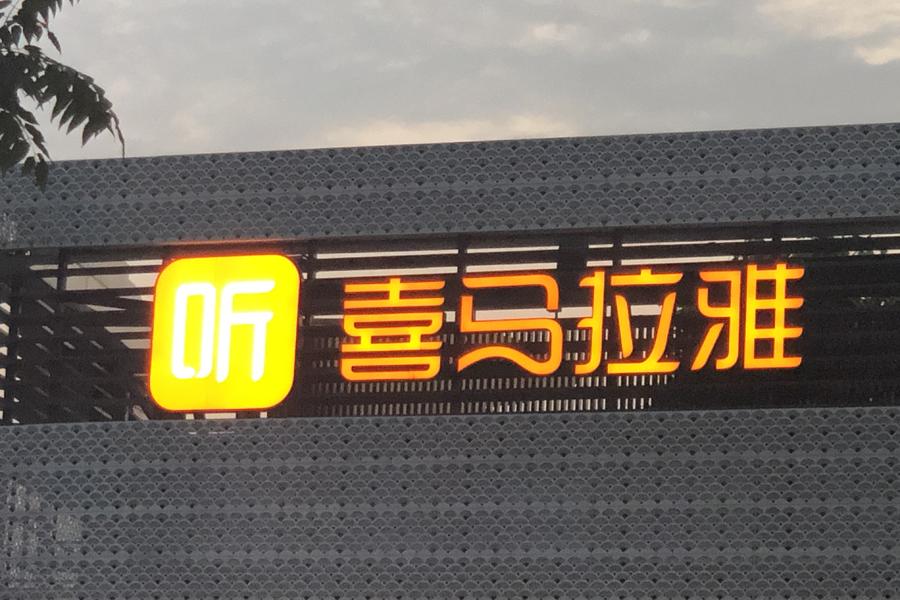 On March 29, Ximalaya FM updated its prospectus filed with the Hong Kong Stock Exchange for an IPO to seek financial support amid fierce competition in the audio industry.

Ximalaya (Chinese: 喜马拉雅), one of China’s largest online podcast and audio platforms, has updated its prospectus in accordance with the listing rules of the Hong Kong Stock Exchange to renew data and information.

On May 1, 2021, Ximalaya submitted an IPO application to the Securities and Exchange Commission for listing in the United States.

But the company withdrew the application and on September 13 of the same year, it instead filed a prospectus with the Hong Kong Stock Exchange for a public offering. The prospectus had become invalid because the audit figures required by the listing rules had expired.

As a Chinese pioneer in live streaming, audiobooks and podcasts, Ximalaya, with paid subscriptions, advertisements and live streaming being the top three sources of revenue, has an average of 268 million monthly active users. (MAU).

In 2021, with a 28% market share, Ximalaya ranked first among Chinese online audio applications in terms of average MAU.

Ximalaya said in the prospectus that it plans to become profitable primarily through efforts to expand the user base, increase user activity, diversify monetization means, and improve operational benefits.

How to Fix Discord Web Client Not Playing Audio on Windows