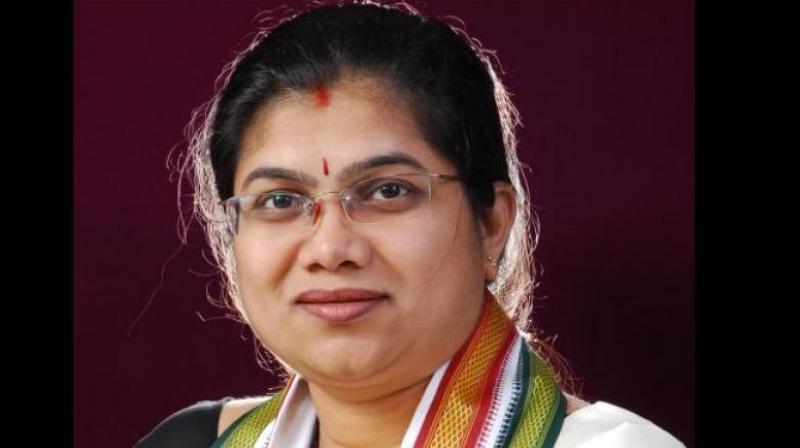 HYDERABAD: Doctored photographs of two politicians who never met, audio clips allegedly between two people lamenting their party’s misrepresentation as people moved to polling stations, and fake news video clips, which could easily pass for real, were among the features. of an online battle between political parties on Thursday even as residents of Munugode traveled throughout the day to polling stations to vote for the candidate of their choice.

One of the targeted victims of these online attacks aimed at casting doubt in the minds of voters was Congress candidate Palvai Sravanthi, who must surely have been surprised to see a photo of herself with the president and minister. Chief of TRS, K. ​​Chandrashekar Rao.

Along with a screenshot of a news channel TV screen, the image was accompanied by a caption stating that she had met with the chief minister for half an hour, apparently to make sure a political future. Of course, this was immediately condemned by Sravanthi, who said she was being targeted by all her political opponents to try her luck in the Munugode by-election. It was serious enough that the Chief Minister also condemned it at a press conference he held later that evening.

Then there was a recording that made some very quick rounds on social media platforms of what was described as a phone conversation between two supporters of BJP candidate Komatireddy Rajgopal Reddy. The male voices lament that the BJP let down the campaign by not working hard enough, that there was no coordination between the party and the Rajgopal Reddy camps and talk about how the BJP gave up the fight .

There was also a series of short videos claiming that BJP workers were distributing money, up to Rs 20,000 to different voters, each of them filmed very carefully so as not to show the faces of the ‘recipients’. And then there was a fake news clip claiming that Rajgopal Reddy met the Chief Minister on Wednesday night to explain how he was forced to join the BJP indicating that the BJP candidate didn’t really have his heart in the fight of bypoll of Munugode.