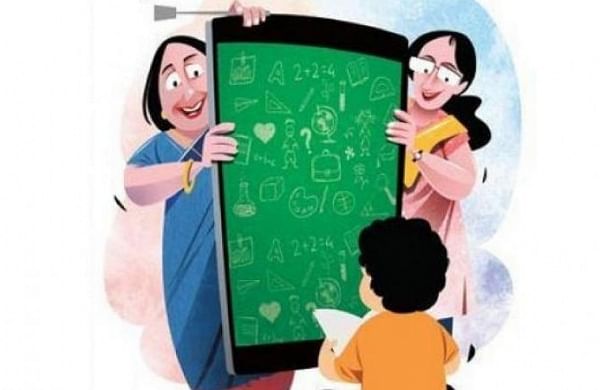 BENGALURU: Parents at a private school in the city were baffled after learning that the school, instead of live streaming lessons in real time, would send recorded sessions to students who opt for online lessons.

â€œMy child suffered from depression because he felt left out of class. From the recording, she could barely see what was written on the board, â€said one parent. It was three days after the hybrid courses for students (live for online and offline courses) started when they learned that those who opt for online courses would no longer have live courses.

Another parent told TNSE that recorded lessons lack interaction, making students passive recipients. In addition, the recordings – audio or video – are of poor quality. â€œWhile we (the parents) agree that conducting online and offline lessons simultaneously is a challenge for teachers, and incidents, where parents are reported to be abusive during class, are regrettable.

But the school should communicate more and not just make a decision on these matters, â€added the parent. In addition, these parents also expressed their disappointment at the lack of proper consultation before making a decision. â€œThe intention is in no way to tarnish the image of the school.

We are all trying to help find an optimal way to deliver education during these difficult times, â€said one parent. Meanwhile, Greenwood High School, in a statement to TNSE, said the matter was settled amicably between the school administration and the parents.