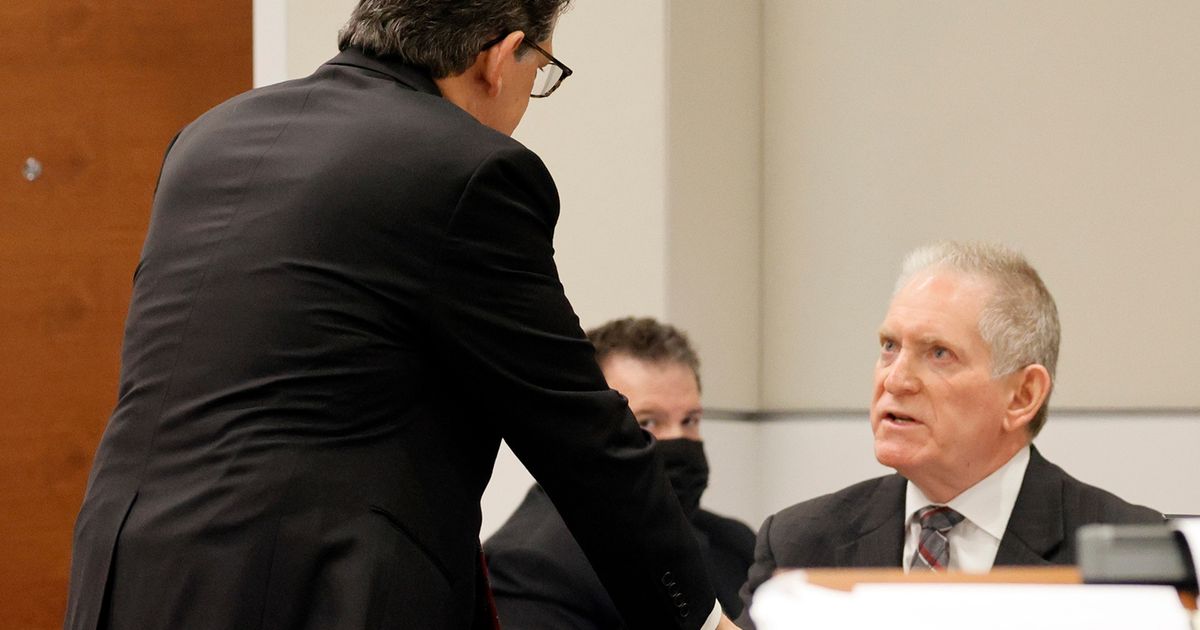 FORT LAUDERDALE, Fla. – An analysis of social media posts, internet searches and other computer records offers an indication of what the Parkland shooter was thinking in the months leading up to the fatal shooting at Marjory Stoneman Douglas High School in 2018.

It’s the kind of information defense attorneys think jurors shouldn’t be allowed to hear, not because it’s not true, but because it’s so disturbing and inflammatory that it promises to overwhelm the central question of the case – whether confessed killer Nikolas Cruz deserves death or life in prison.

But Cruz, who pleaded guilty last October to 17 counts of murder and 17 counts of attempted murder, was not motivated by a “serious mental or emotional disorder”, said forensic psychologist Michael Brannon, whose Expert testimony has been coveted and criticized by prosecutors and defense attorneys.

Brannon’s findings on Cruz are significant for the upcoming trial because they address two arguments the defense plans to present as “mitigating circumstances,” factors that jurors can use to justify a vote against the death penalty.

Prosecutors Mike Satz and Jeff Marcus argue Brannon should be allowed to describe the facts he used to reach his conclusion that Cruz suffers from a “sociopathic personality disorder,” which is not a mitigating factor. legally defined.

Brannon did not interview Cruz directly. He relied on the notes of defense psychologists who did. And he said he agreed with their conclusion that Cruz faked audio hallucinations after his arrest involving a demon he named “Swaz,” an apparent abbreviation of “swastika.”

Swastikas were found drawn on Cruz’s backpack and engraved on his boots and the magazine of the rifle he used in the shooting.

“He doesn’t meet the criteria for intellectual disability,” Brannon said, also dismissing the idea that Cruz might not have appreciated the criminality of the actions he took when he went to his old high school armed of an AR-15 style rifle and opened fire on unsuspecting students and staff.

Defense attorneys argue that the jury is supposed to decide to execute Cruz because he committed murders, not because he harbored bigoted or sexually disturbing thoughts.

Broward Circuit Judge Elizabeth Scherer will ultimately decide the relevance of the testimony and how much the jury will be allowed to hear.

Opening statements and testimony are scheduled to begin on July 18.