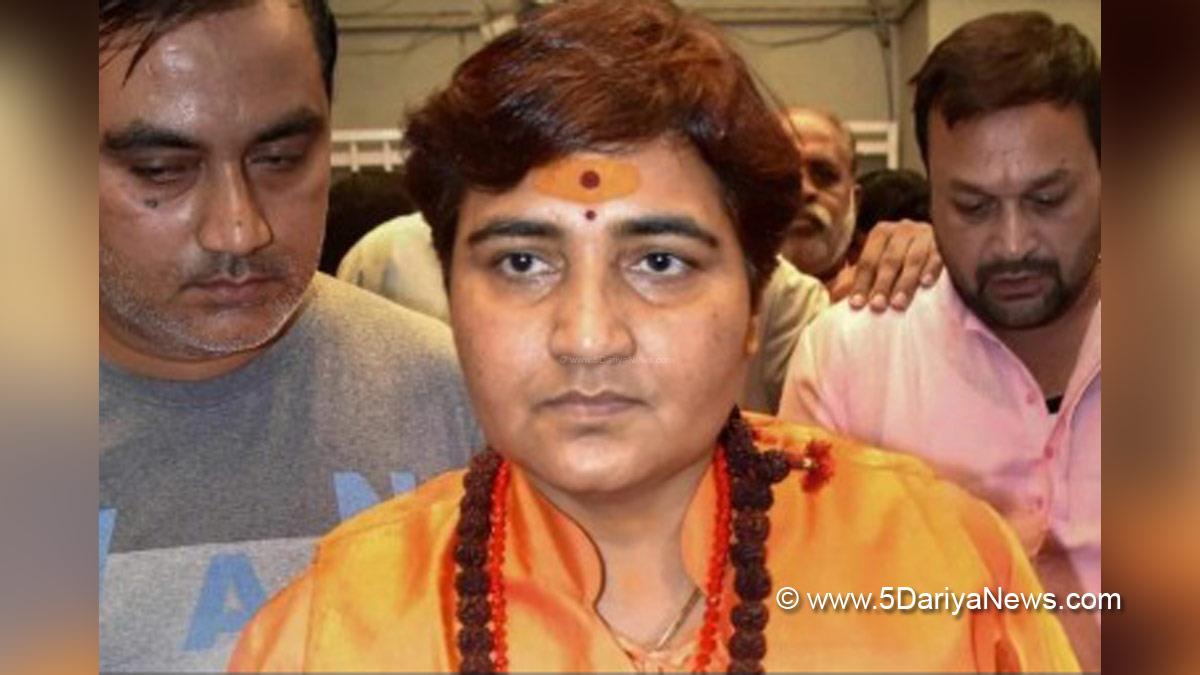 Sadhvi Pragya is still in discussion over his statements. She also openly supported Nupur Sharma, and for this reason she is now facing death threats. Yes, Bhopal BJP MP Sadhvi Pragya Thakur has received death threats. It all happened during a phone call from an unidentified caller posing as an assistant of Dawood Ibrahim’s brother – Iqbal Kaskar.

For the uninitiated, let us tell you that there is violence and controversy about Nupur Sharma all over the country, Sadhvi Pragya has openly stood by Nupur Sharma. Sadhvi had tweeted and written – If speaking the truth is rebellion, then understand that we are rebels too.

Speaking to the media in Bhopal, Sadhvi Pragya says she is disgraceful for telling the truth. There was and is a Shiva temple in Gyanvapi. If someone says “fountain”, then it’s wrong. Pragya Thakur supported Nupur Sharma and said, “Say our reality, we accept it. But we’re just stating your reality, so why bother? It means the story is dirty somewhere.

After receiving the threat, the BJP MP filed a complaint at TT Nagar Police Station in Bhopal. The police have registered a case and the case is under investigation. The accused’s phone is also located by the police. Moreover, this is not the first time that Sadhvi Pragya has received death threats.

Teen volunteers bring the magic of the online library

Keep your data safe online by following these simple steps