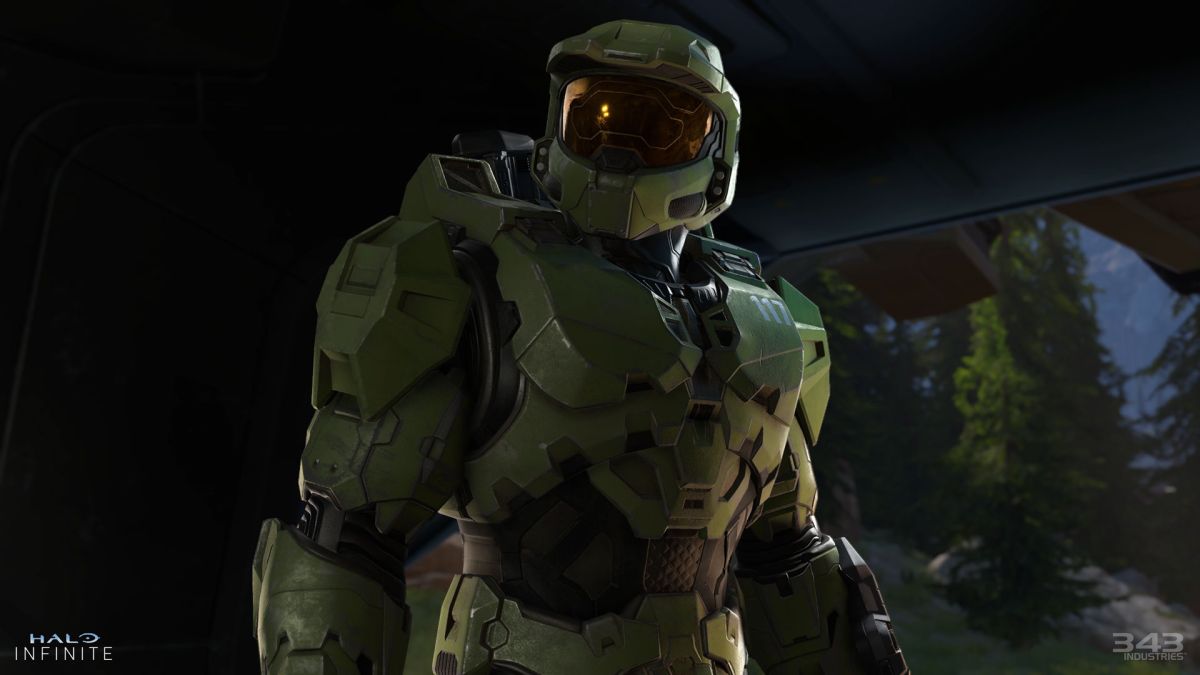 There’s a hidden message in Halo Infinite’s latest development update that could point to Cortana as one of the main villains.

In a new blog post, 343 Industries gave us an update on the development of Halo Infinite, but the team also hid a secret audio file in the post that players discovered. The audio file references Cortana’s actions, which could possibly be a clue towards the direction of the game’s overall story.

The hidden audio, which you can listen to just below, is a 46-second conversation between Master Chief and Dr. Halsey, the subject of which also refers to the events of the story of Halo 5. This indicates that Halo Infinite will continue. the narrative set up in the previous game.

For those who can’t hear it very well, here is the chat transcript:

Male: â€œ16 systems have been shut down so far, seemingly random locations.

Halsey: â€œYou can’t stop it. She knows more about how it all works thanâ€¦ well, anyone â€.

Halsey: “The plan? Right now we’re in survival mode again. Cortana’s message has spread across the galaxy, most of the sentient AIs are on her side.”

Halsey: “Yeah … But maybe not you.” Tell me, John, what was the last thing she said to you?

From there, we can discern that Cortana is going to play a big role in Halo Infinite, possibly even one of the game’s main villains, as they seemingly rally a sentient AI to fight. From where Halsey says the AI â€‹â€‹isn’t going specifically against Master Chief, however, points to the potential for unexpected twists and turns in the game to come.

Halo Infinite’s delay last year was a disappointment to fans as the Xbox Series X launch nears, but fingers crossed that these teases mean the game is in good shape. At this time, there is no official release attached to Halo Infinite other than â€œFall 2021,â€ but developer 343 Industries is trying to keep people up to date with monthly blog posts regarding the game.