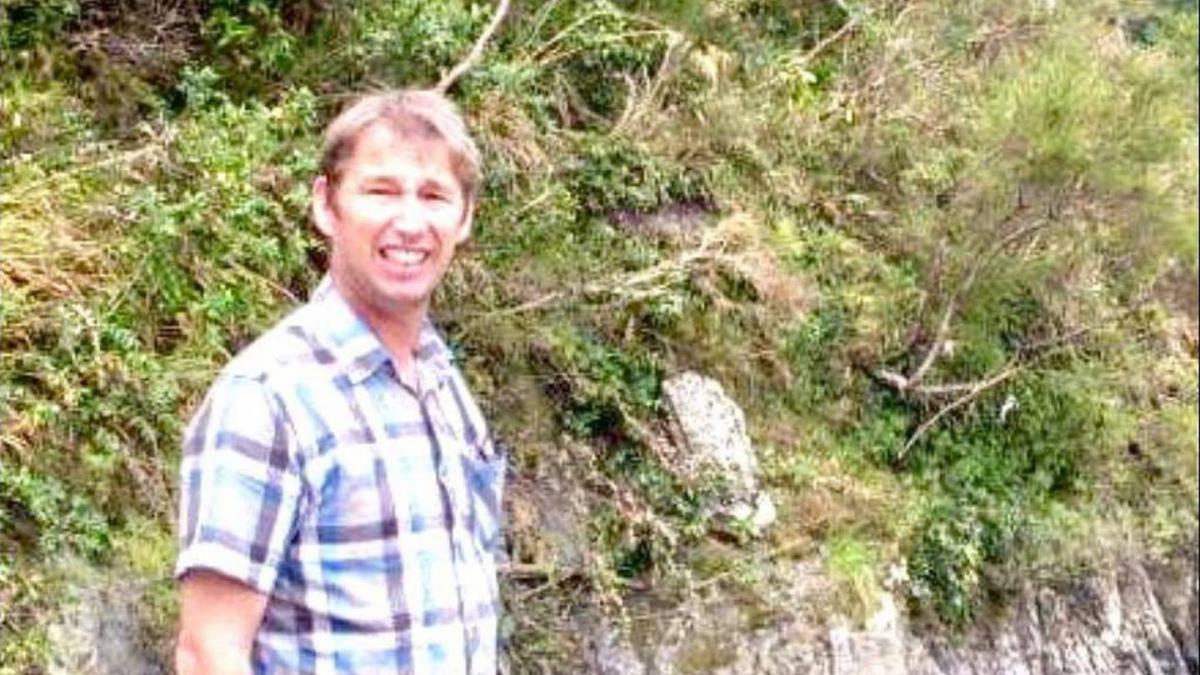 Taupō man in court for sabotage

Graham Philip was charged with seven counts of sabotage in May, linked to an alleged attack on New Zealand infrastructure late last year. He pleaded not guilty to all charges.

The exact details of what the Crown alleges remain under wraps until trial, due to what Open Justice understands is the fear of a copycat offence.

Philip appeared via audiovisual link at the High Court in Rotorua on Friday morning, seated calmly in the booth as his solicitor addressed Judge Graham Lang.

Philip is currently being held at Waikeria Jail in Waikato after his bail application was denied earlier this year.

A planned Court of Appeal challenge to the bail decision has been dropped and Philip will remain in jail until his trial, tentatively set for the end of next year.

According to the Crimes Act, sabotage is legally defined as any activity that impairs or interferes with the operation of “any ship, vehicle, aircraft, weapon, ammunition, equipment, machinery, device or atomic or nuclear plant” on the New Zealand coasts. zeelandese.

A person can also be charged with sabotage if they “damage or destroy any property which it is necessary to keep intact for the safety or health of the public”.

A conviction also requires a proven intent to harm public health or safety.

Each charge carries a maximum sentence of 10 years in prison.