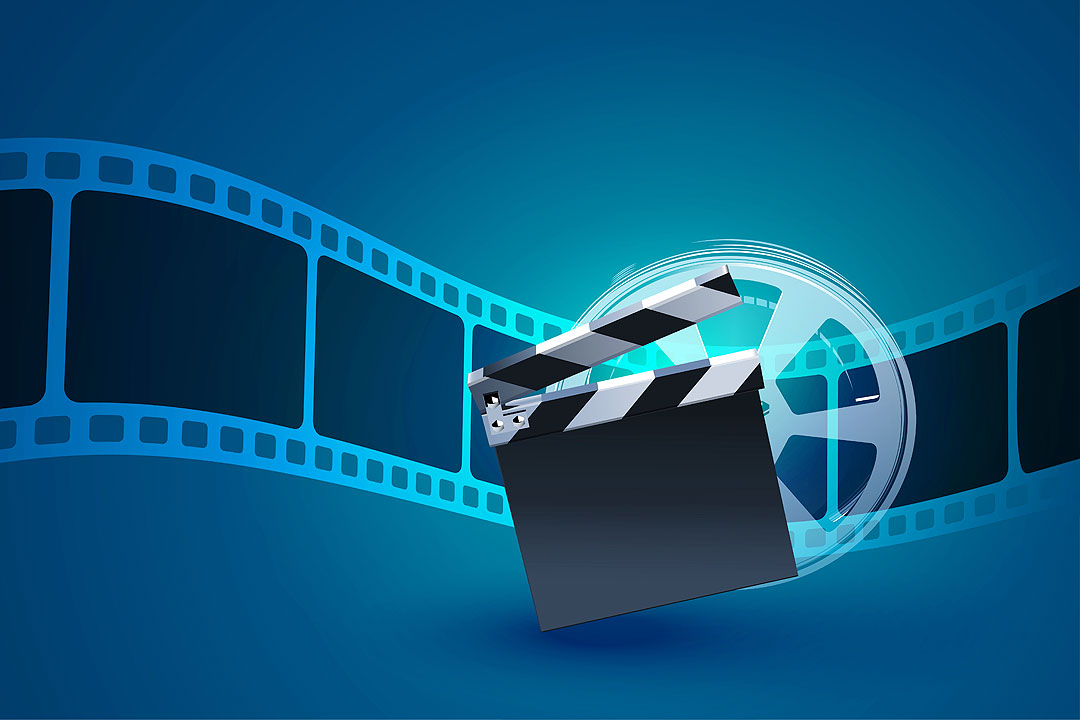 The future of the Philippine film industry

IDuring the presentation made by Mary Liza B. Diño, President and CEO of the Film Development Council of the Philippines (FDCP), a strategic planning framework was presented to answer the question: “What does it take for a country to become a global production center? Five elements were listed: 1. Structure (film-related policies and enabling laws); 2. Financial incentives (funding and discounts for service structure and content creation); 3. Skilled workers (technical team, both above and below the line); Infrastructure (sound stages, equipment, special facilities such as post-production services, effects, etc.); and, 5. Private investments (film financing services, venture capital investments and financial bonds).

Regarding the structure, the legislative and executive departments of the Philippine government over the past few years have issued the following:

A. Republic Act 9167: An Act Establishing the Film Development Council of the Philippines. Define its powers and functions. Allocate funds therefore, and for other purposes.

B. Executive Order No. 674: Establishment of the Philippine Film Export ServicesFice.

C. FDCP-DoLE (Department of Labor and Employment) Memorandum Circular No. 1: Guidelines for the Regulation of Working Conditions and Occupational Safety and Health of Workers in the Audiovisual Production Sector.

The following bills have already been proposed in previous legislative bodies, but have yet to be enacted:

A. The Eddie Garcia Bill

B. The PH Creative Industries Act

To cope with the growing internationalization of the local film industry, the following treaties have been signed:

Other countries with which we should have similar co-production treaties are those that share certain cultural traits with the Philippines, such as Spain, Mexico, Argentina and the United States. In this regard, the most ambitious goal we should have is to convince South Korea Ffilm producers to utilize our abundant cinematic talents in their global productions. As I have written elsewhere, the partnership between South Korean capital and technology and Filipino creative talent will be unbeatable in the global market. IfI am a market. We can give the Indians a hard time!

Under the FilmPhilippines Incentives program, here are the incentives provided by the government to private investors in Iflm productions:

A. Film Location Incentive Program (FLIP): Open to audiovisual content, this program offers a 20% cash rebate with a ceiling of 10 million pesos to selected productions that have a minimum quality.IfPhilippine production expenditure of 8 million pesos in the country. Among FLIP’s most notable projects are almost heaven, bionic maxand electric child.

B. Film Location Engagement Desk (FLEX): FLEX serves local and foreign productions with inter-agency assistance for government permits, production locations and logistics in the Philippines, and engagement with Philippine production companies, technical suppliers and the team. This is the one-stop customs clearance office that provides blanket approval to productions to assist them in their transactions with government offices across the country.

D. ASEAN Co-Production Fund (ACOF): Open to feature films with a director of ASEAN nationality (including the Philippines), this is a selective fund that will support each chosen project from $50,000 to $150,000 with at least 50% of the fund to be spent on qualifying Filipino production expenses. An example of a film funded by ACOF is Autobiography.

E. CreatePhFilms: Launched in September 2020, CreatePhFilms is a funding program managed by the FDCP to encourage the production of quality films Iflms and the artistic creation of Filipino filmmakers through financial support for project development, production, post-production and distribution.

In today’s data-centric world, in which Big Data is one of the key elements of the Industrial Revolution 4.0, it is of utmost importance for the film industry. For this reason, the FDCP launched in 2017 the FDCP National Registry (NR) which aims to organize a real database of all active workers in cinema and television, audiovisual companies, audiovisual organizations and film festivals. throughout the country in order to open avenues of opportunities and activities that will promote the growth and development of the local audiovisual industry and promote its participation in national and global markets. NR also seeks to consolidate efforts as a community of empowered stakeholders so that FThe voice of film and audiovisual workers can be heard in the development of legislation and policies concerning matters affecting the audiovisual sector, in particular with regard to education, social protection, training, protection intellectual property rights and freedom of expression.

The services to be rendered by the NR are: a.) to facilitate access of registered members to available government social services such as PhilHealth, SSS and Pag-Ibig Fund; b.) give financially and notIffinancial aid; and, c.) organize professional training programs for industry professionals (workshops, seminars, etc.).

There is also the Skills Upgrading Professionals Education and Training Program (STEP UP) which is part of a shift in human resource development away from formal curricula leading to a degree that over-educates (or mis-educates) workers, to more non-formal and informal ways of providing workers with the skills and attitudes they need to excel in their roles in the film and audiovisual industry. An example of an educational institution that has been able to break away from the usual academic and university approach to college education is the De La Salle-Collège de Sainte-Bénilde of the La Salle brothers. For several decades, this school has imparted highly relevant skills in the creative industries, including the film industry, to talented young Filipinos. In this educational institution, skills are more important than degrees.

Bernardo M. Villegas holds a doctorate. in Economics from Harvard, is Professor Emeritus at the University of Asia and the Pacific and Visiting Professor at IESE Business School in Barcelona, ​​Spain. He was a member of the Constitutional Commission of 1986.