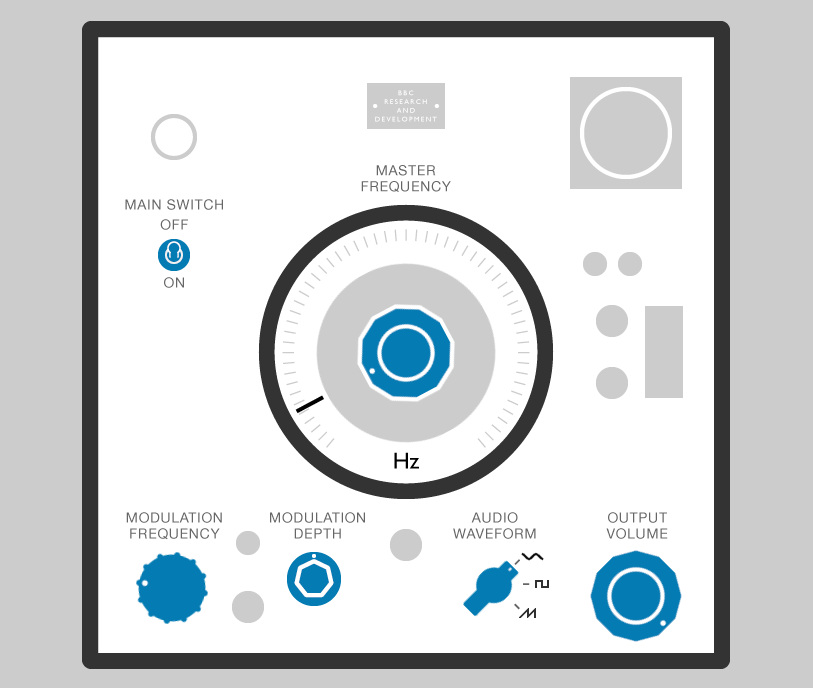 The BBC is bringing the iconic sounds and tools created by the legendary Radio Workshop to life using the latest technology and a few hacks, just like the original team did.

The catch is that instead of connecting oscillators to tape recorders, the new project connects the Web Audio API to other standard web technologies to recreate everything in the browser.

The results are impressive, if only because it’s easy to recreate something that only the most inventive minds of half a century ago could do, in a browser using modern but basic web technology.

In fact, the developers had to limit themselves to keep the recreations fateful, the Web Audio API provides much more powerful tools than anything available to the Radiophonic Workshop at the time.

The BBC’s research and development department has put together a website and four classic machines you can play with, the Wobbulator, the Ring Modulator, a shot effects generator, and a trio of tape loops.

Each of these was used to create much of the sound that would accompany radio shows and early BBC TV shows, including the voice of the Dalek and Cybermen from Dr. Who.

The site explains how the original effects were created, so it serves as an interesting history lesson for any fan of audio technology, but also provides the source code for the recreations.

The team relied heavily on the Web Audio API for sound processing. This means that, for now, the site will only work in Chrome, as other browsers have yet to adopt the draft specifications.

For the user interface, they relied on common jQuery and backbone.js. You can check all the code for yourself to find out how everything was set up. The explanations next to the code are great if you are new to the Web Audio API.