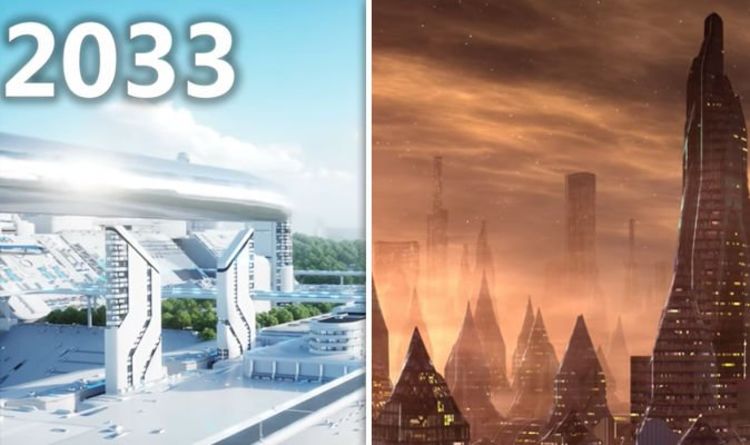 Apex TV, a Youtube channel specializing in paranormal activity, claims to have received an audio file with information from a man who traveled to 2033. In the recording, he gives outrageous details about the future. The time traveler, who has been named Darryl Dean, said, â€œWhat I’m about to say is going to be very hard for a lot of people to believe.

â€œIn 2028, time travel is made public and humans have the ability to travel both in the future and in the past. “

The 27-year-old believes he still remembers when time travel was first made public.

This was around the same time that the existence of aliens was revealed, bizarrely claims Darryl.

He added, “I’m going to be in 2018 very briefly, and while I’m here I wanted to send this to you for the purpose of telling the general public what the future holds.”

The time traveler has been bombarded with reviews online.

Dozens of people have taken to Youtube to say the video is fake.

“I already hate it and want to go back.”

While another said, â€œWhat stocks will grow this year?

Outrageously, the video has already received over 20,000 views.

One viewer said: â€œGuys don’t let me disappoint you but I think it’s wrong.

“Imagine if time travelers exist? Why are they still going on Apex TV?

“Can they go to other media channels on TV?”

“On top of that, they reveal events, events that could destroy the universe if they don’t happen, so they have to be responsible.”

WhatsApp redesigns the audio file sharing section, allows you to send up to 30 audio files at a time