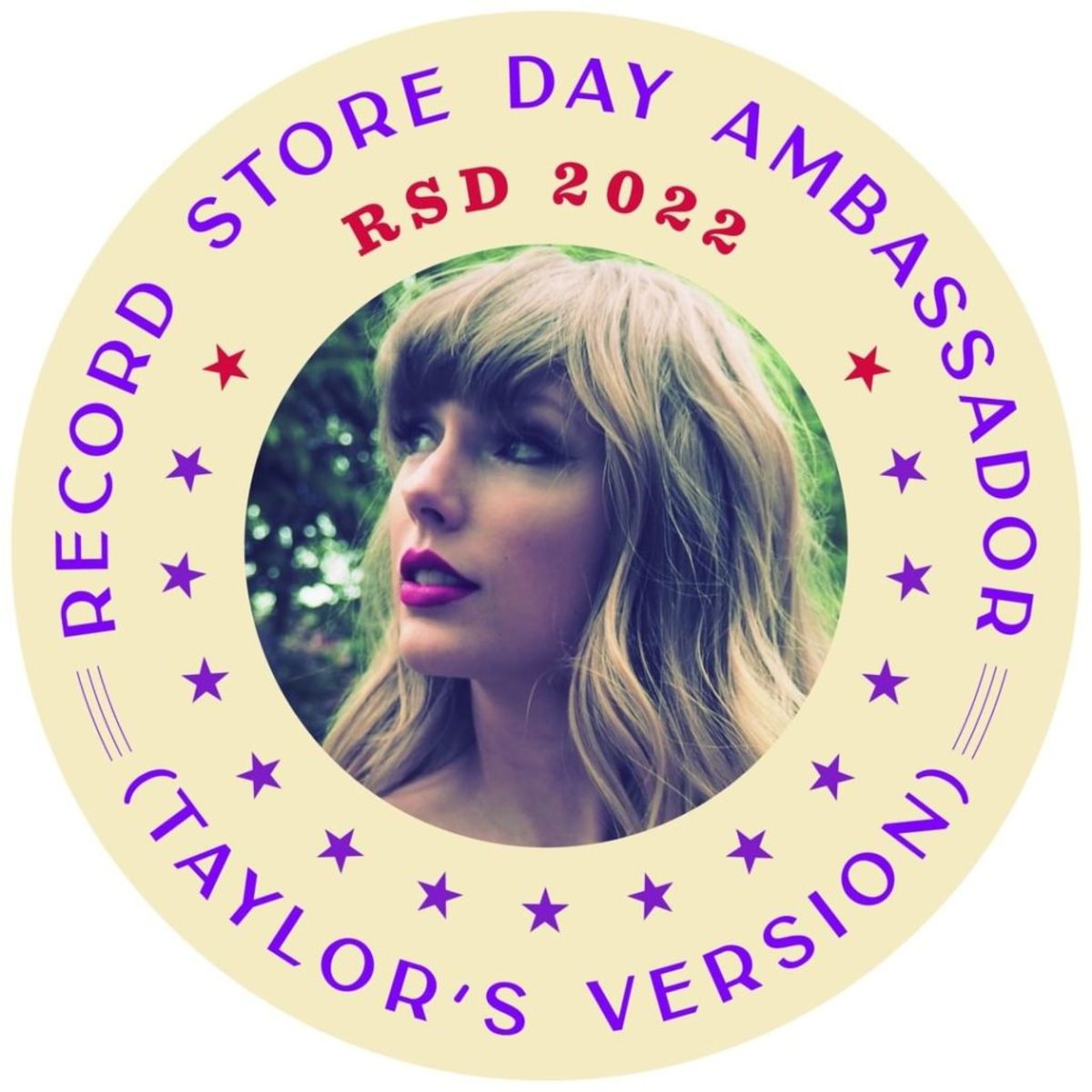 Record Store Day and Vans collaborate to celebrate women in music by releasing Portraits of her, a 16-track limited-edition vinyl album featuring tracks donated by breakthrough female artists, with album sales benefiting We Are Moving The Needle, a non-profit organization that supports female music industry professionals. recording such as sound engineers and producers. All proceeds from the sale of the compilation will benefit women in the recording industry!

According to the Annenberg Inclusion Initiative of the University of Southern California’s 2021 study, women make up just 21% of all artists, 12% of songwriters, and 13% of industry leaders…Only 2% of music producers and 3% of engineers/mixers in popular music, there are women behind the boards.

Emily Lazar, founder of We move the needlewent a bit further on the subject in the official compilations press release saying:

“Women are an incredible asset to the music industry, but they’re underrepresented in every field, but especially in recording studios,” says Emily Lazar, who created We are Moving the Needle. “To close the vast gender gap in this industry, we must all work together to empower women on and off stage, behind the music, in the studio and everywhere else in this industry. We are grateful for the support of Vans, Record Store Day, and these amazing female artists.”

Ahead of the release of Portraits of Her, RSD, Vans and We Are Moving The Needle will come together at SXSW 2022 for a panel discussion on the diverse perspectives of women in the music industry. The March 16 session, titled “MOVING THE NEEDLE: Closing Music Industry Gender Gaps,” will address gender equality and share real-life stories of women who have overcome barriers to success in the music industry. Linda Perry, Grammy, Golden Globe and Critic’s Choice Award nominated producer and Songwriters Hall of Fame inductee, and We Are Moving the Needle advisory board member, will join Vans’ Tierney Stout on the panel, as will Ericka Coulter, Vice President of A&R, Warner Records.

Portraits of Her will be available at participating RSD independent record stores on Saturday, April 23, which marks the 15th anniversary of Record Store Day.