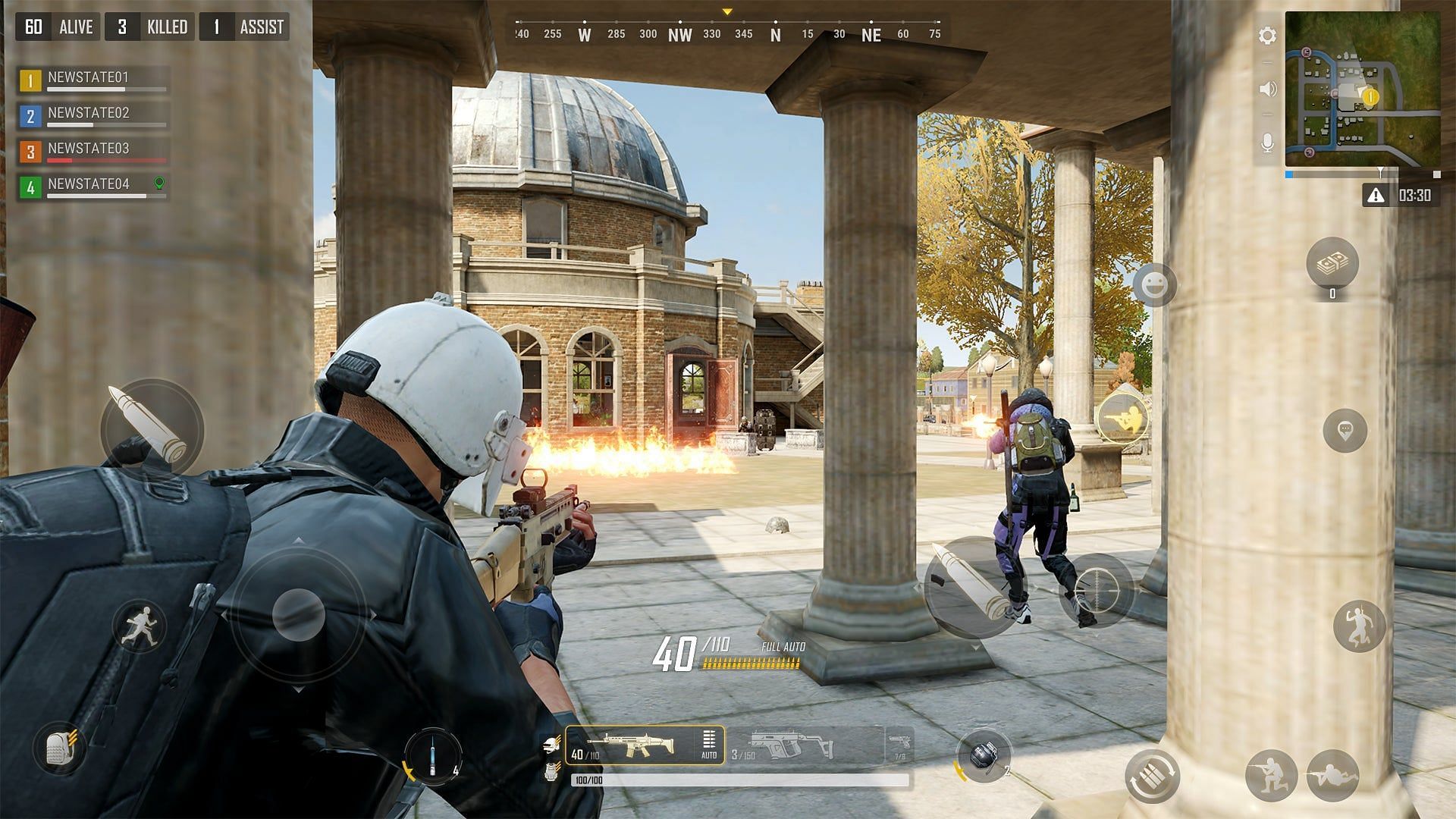 PUBG New State is Krafton’s latest title that promises dynamic gameplay and top-notch graphics. But the game didn’t have the ideal start the developers were hoping for. The global launch was delayed for a few hours due to server issues.

While the developers quickly worked on fixes and rolled out patch updates, the player base continued to face issues caused by bugs.

PUBG New State received poor ratings on the Play Store and the App Store. While gamers complain about several bugs and glitches, there are issues common to the majority of bad reviews that have been written.

One of the biggest issues players constantly complain about is poor visibility. The design and colors of the game make it difficult to identify enemies even when they are close. Players must rely on audio cues and directions on the minimap to locate the enemy’s position.

Another set of complaints relates to game optimization. A good number of gamers have cell phones with 8 GB of RAM, which is ideal for a game like PUBG New State. Unfortunately, the frame rate does not exceed 60 fps, which can be a bit choppy for those used to gaming at 120 fps. The same group of players also found themselves lagging behind quite frequently despite server maintenance and patch updates.

We apologize for the inconvenience of unstable game service and insufficient optimization level despite your expectations.

We want to focus on stabilization and optimization from the early stages of the service, even if we have to postpone some of the content of scheduled updates.

We apologize for any inconvenience caused by unstable game service and insufficient optimization level despite your expectations. We want to focus on stabilization and optimization from the early stages of the service, even if we have to postpone some scheduled update content.

Many players also prefer to play with a gyroscope. However, the gyro sensitivity in PUBG New State is not as granular or precise as gamers would like. In addition to this, the community has also complained about the audio in the game. Some gamers do not hear any sound when they plug their wired headphones into their cell phones. There is also a bug that completely mutes the sound when a mic is on.

It’s clear that PUBG New State has a sea of â€‹â€‹bugs that need to be fixed, which explains the bad reviews. That being said, the developers have done a good job actively engaging with the community and accepting feedback. It has a dedicated team that works hard to fix bugs and issues to improve the gaming experience for its player base.

St. Albert’s grocery store is first in “the loop”