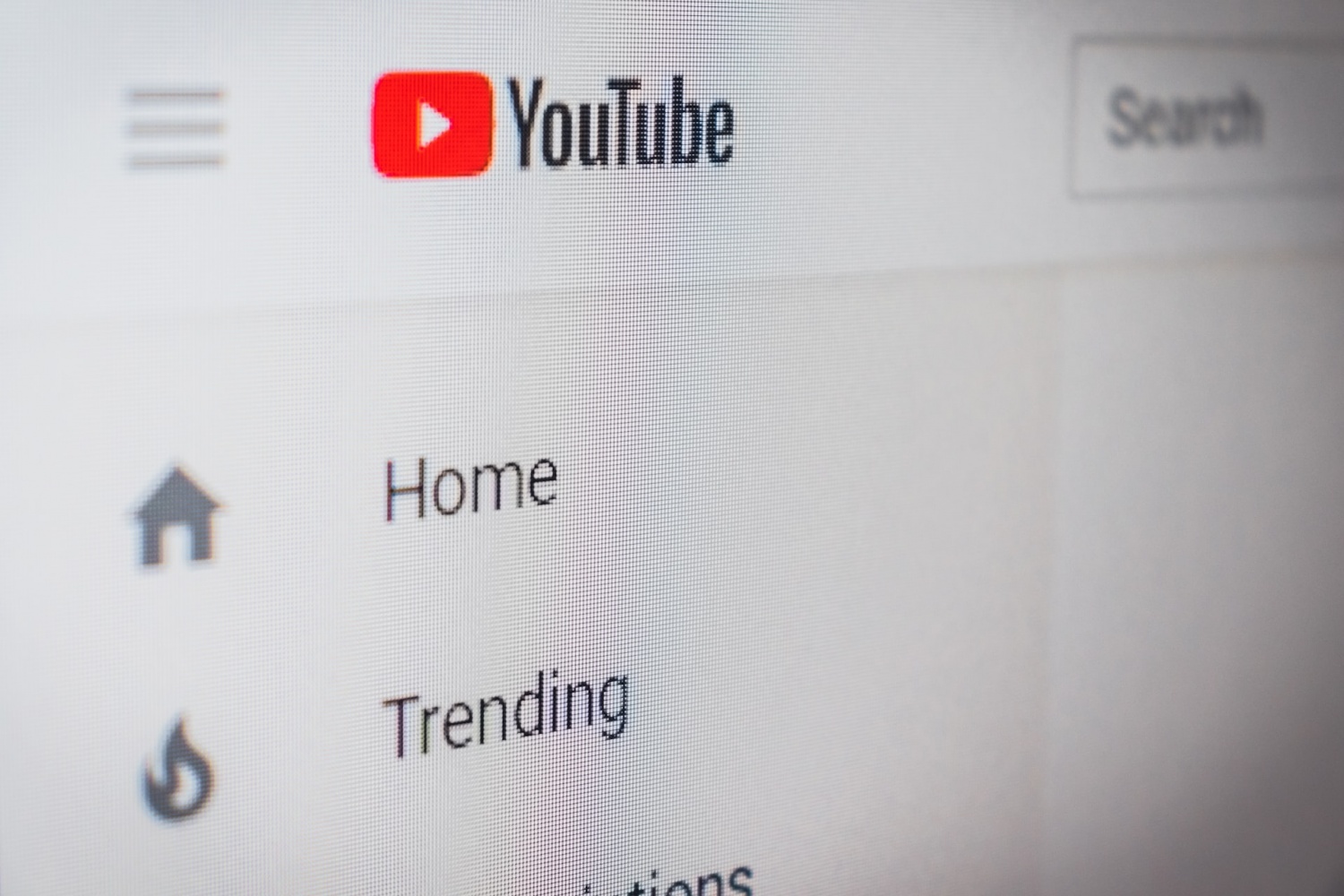 Like Apple TV and Amazon Prime Video, Google is working on a feature that allows users to subscribe to other streaming services. The new feature will be integrated as a YouTube “channel store”.

YouTube has been working on the Channel Store for 18 months

According to the Wall Street Journal report, the platform will launch an online video streaming service store. YouTube is already in renewed talks with various entertainment companies to get them to participate in the platform.

The release date for the next chain store could arrive as early as fall this year. According to the 9to5Google story, the platform has already spent at least 18 months working on this feature.

According to the publication, the development time is quite surprising as YouTube TV already has HBO, AMC+ and Showtime, among other features. The feature is reportedly available in the US, but the platform is planning a wider launch in the future.

The WSJ notes that YouTube’s selling point to its partners is the breadth of its global reach and that the new offering will coincide with its newly revamped cinematic experience.

YouTube already has around 100 shows spread across different genres

The platform has expanded its TV shows in the US, getting closer to 4,000 free episodes or around 100 shows spread across different genres. According to Google, the episodes are available in 1080p and come with 5.1 surround sound.

Users can now “purchase seasons and episodes” through YouTube. To do this, the platform shares the backend with Google TV and Play Store to facilitate the purchase of episodes or movies for users.

The platform adds up to 100 new titles per week

As 9to5Google noted, YouTube Premium subscribers won’t be interrupted by ads when watching the various shows. The service offers more than 1,500 movies ranging from Warner Bros. to Paramount Pictures and more.

The availability of shows and movies would change within weeks. YouTube is expected to add up to 100 new titles per week.

The platform plans to enter the streaming market already occupied by Apple and Roku Inc.

According to Reuters, as wireless TVs begin to become a growing trend with users turning to subscription streaming services, YouTube plans to enter the streaming market by joining Roku Inc and Apple.

The main argument is that the YouTube channel store will be a good place where consumers can see movie or show trailers on YouTube and easily decide whether to pay to subscribe to the service. The platform aims to provide great marketing for streaming services through its reach.

As for the negotiations, however, YouTube is still in talks with the various streaming partners regarding subscription revenue sharing. However, it was noted that the conditions could vary depending on the partner.

Related article: YouTube 2022: Amazing features to use for a better streaming experience

This article belongs to Tech Times

Written by Urian B.

ⓒ 2022 TECHTIMES.com All rights reserved. Do not reproduce without permission.